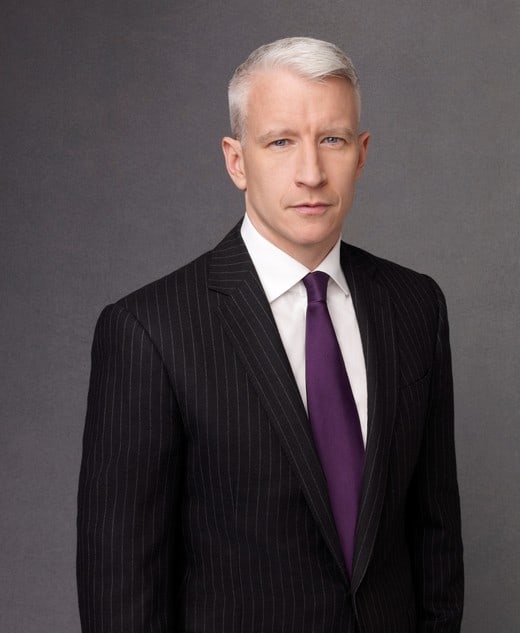 Anderson Cooper is the anchor is Anderson Cooper 360°- a global newscast on CNN that goes beyond the headlines with in-depth investigations. In addition to his shows on CNN, Cooper is also a regular correspondent for CBS’s 60 Minutes.

Cooper started his career in 1992, and has worked in more than forty countries, covering nearly all major-news events worldwide. He often reports live from the scene. Before joining CNN, he was an ABC News correspondant, and host of the network’s reality program, The Mole. Cooper has played a pivotal role in CNN’s political and election coverage.

In 2016, The Rainbow Comes and Goes: A Mother and Son on Life, Love, and Loss– a collection of correspondence between Anderson and his mother, Gloria Vanderbilt, debuted at the top of the New York Times Best-Sellers List and remained on the list for three months. Cooper’s first book, Dispatches from the Edge: A Memoir of Wars, Disaster, and Survival, was published in 2006 and also topped the New York Times’ bestseller list and other bestseller charts.

Cooper graduated from Yale University in 1989 with a Bachelor of Arts degree in political science. He also studied Vietnamese at the University of Hanoi. Cooper is based in New York City.

Did you know? Anderson Cooper is the son of the late, Gloria Vanderbilt.

A 360-degree Look at World Events

Who better than Anderson Cooper to take your audience on a journey through world politics and current events. With over 25+ years as a journalist, Anderson Cooper has positioned himself as one of the most knowledgable and recognizable anchors on television. 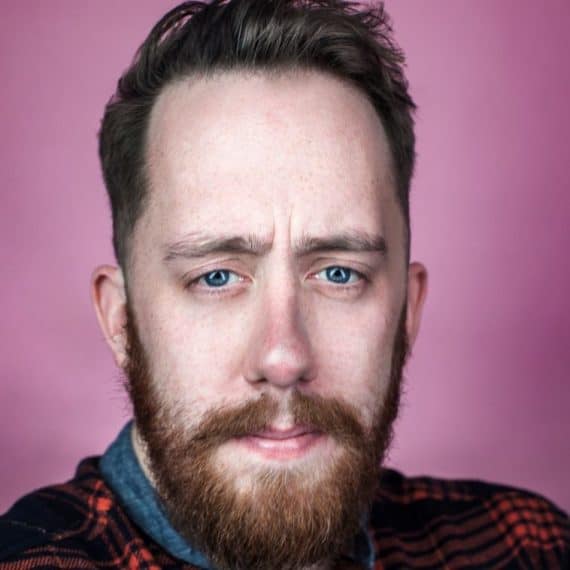