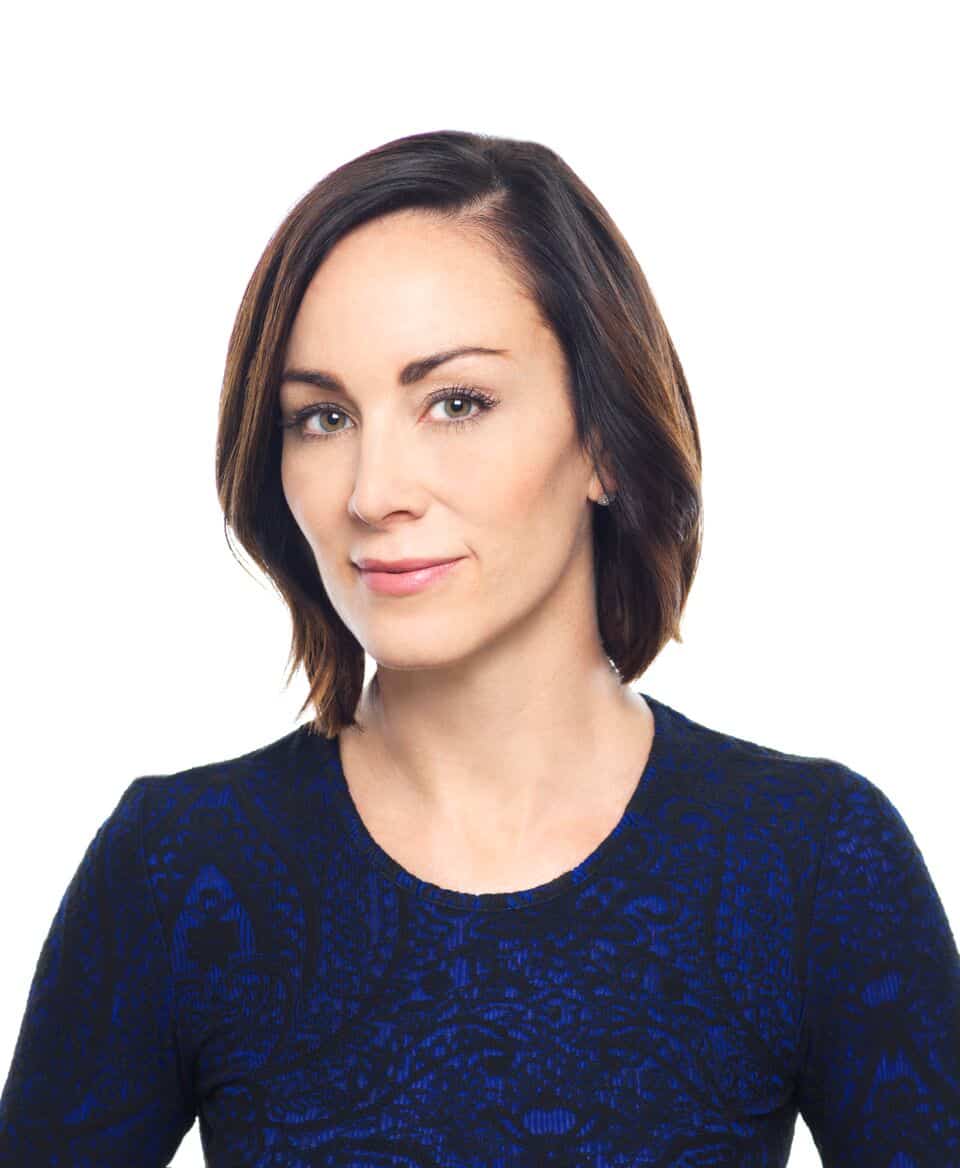 Humanitarian | Bestselling Author, “A House in the Sky”

Amanda Lindhout has an extraordinary story. Raised by a single mom in a small town, Amanda escaped the violence of her childhood by dreaming. She would imagine herself on the pages of National Geographic magazine. Her curiosity and drive eventually led her to some of the world’s most beautiful and remote places. She travelled through the world’s most imperilled and perilous countries, and then into 15 months of harrowing captivity.

While working as a journalist in Somalia, Amanda was abducted by a group of masked men along a dusty road. She spent 460 days as a hostage- surviving on strategy, fortitude and hope in the face of unimaginable adversity.

Unlike any other keynote you’ve heard, Amanda’s unique experiences will keep you on the edge of your seat. An inspirational speaker, Amanda is sought after by big brands to deliver her transformational keynote. Speaking on topics ranging from counter terrorism to the women’s movement, Amanda regularly appears in media with her expert opinions. She has been featured in Vogue and New York Times. Apart from this, she has appeared on shows such as Dateline and Anderson Cooper 360 – to name a few.

Amanda’s memoir, A House in the Sky, is a New York Times bestseller. In 2014, it was announced that Annapurna productions and Oscar-nominated actress, Rooney Mara, had bought the rights to the memoir. It is set to become a major motion picture.

“By concentrating on what I was grateful for, I was able to stave off despair.”

A House in the Sky –  Cultivate Optimal Mindset Through Adversity

Amanda Lindhout was held captive in Somalia for 15 months in 2008. Using conviction, affirmation, gratitude, and positive thinking, Amanda survived the unimaginable. In this keynote, she will engage your audience when she presents the importance of being in control of your mindset. Amanda will describe what qualities enable survival, but also the capacity to thrive in the face of adversity.

In this keynote, Amanda will discuss the techniques she employed to survive in the early aftermath of her capture. Furthermore, she will share important coping strategies which allowed her to overcome her captivity. Amanda will describe the challenges she endured of transitioning into home life, and living with PTSD. She will talk about her experiences with mental health professionals, and the wide range of accessible therapies she had since her release.

Informed by her direct experiences and a decade of working with some of the world’s top mental health doctors, Amanda Lindhout is a uniquely qualified expert on resilience.

Amanda uses early childhood development research to explain the “resilient streak”, which is built- or not- in childhood. Using stories from her own hardscrabble background, she illustrates how our earliest imprinting informs decision making subconsciously through our entire life.  She explains that her draw to the most dangerous places on earth reflects back to the violence and unresolved trauma in her childhood home.

In captivity, 460 days of nearly constant violence led Amanda to many moments of profound insight. She teaches that the quiet voice of resilience can be “harnessed” and trained, like a muscle, to become strong and powerful alongside despair creating a foundation for survival.

After her release, Amanda was diagnosed with severe PTSD. For years she was critically mentally ill and highly medicated. She shares the remarkable strategies she developed with her therapists to regain her health and her life. Eventually, she was able to go off of her many PTSD medicines and learned to “work with” the condition instead of suppressing the cycles in her nervous system and brain.

Today, her vibrant health and well-being are obvious. Amanda‘s experiences are a testament to the highest potential of healing and recovery. 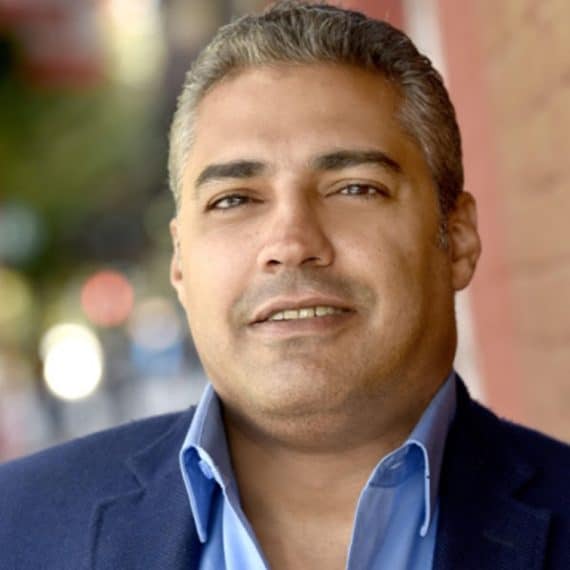