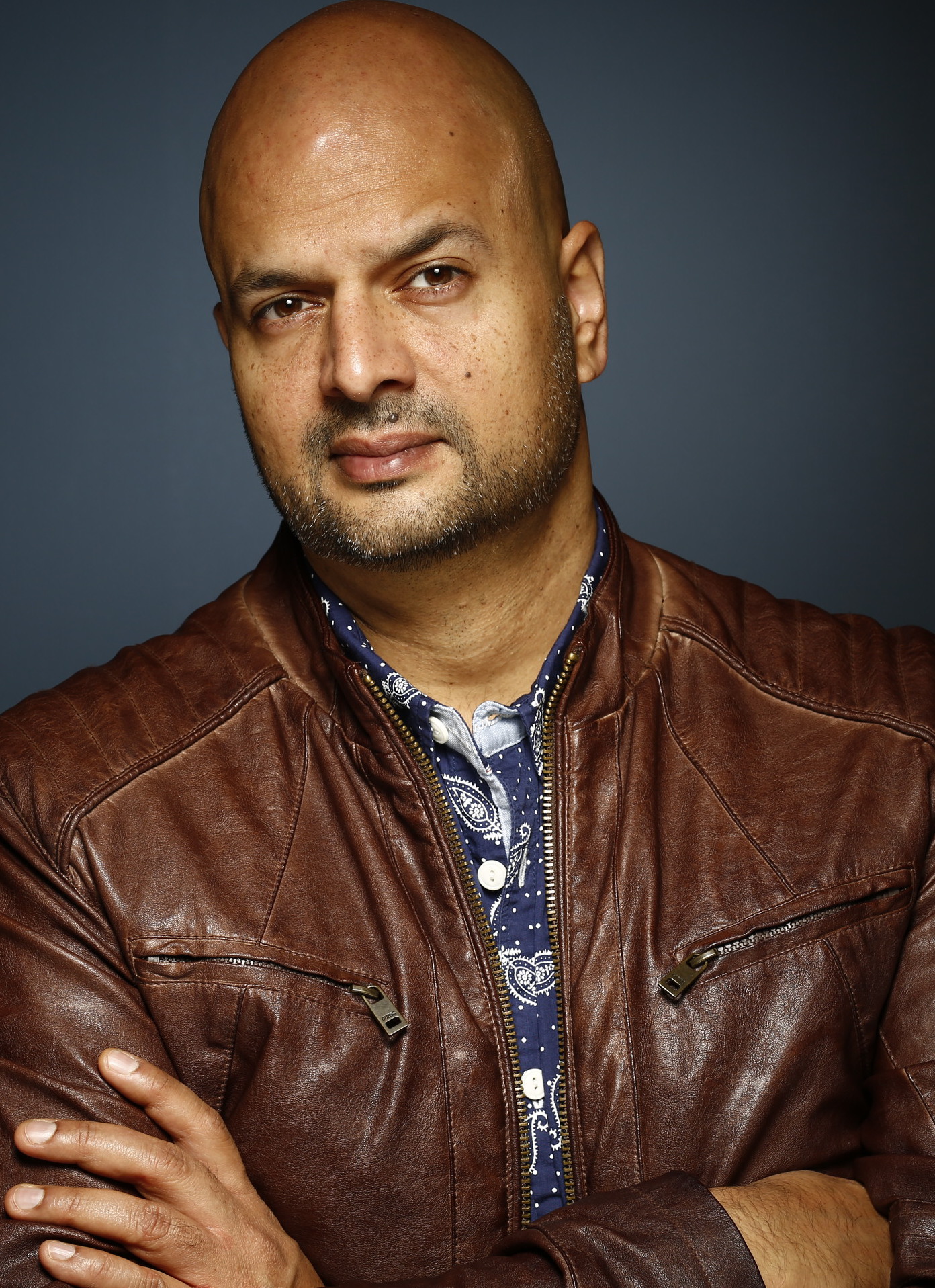 Ali Hassan is the host of the CBC Radio hit stand-up comedy show Laugh Out Loud – which also airs across North America on SiriusXM. Ali is also heard on CBC Radio, NPR and PRX as a frequent guest-host of the arts and culture show ‘q’, and As It Happens.  For the past five consecutive years, Ali has hosted Canada Reads – the annual battle of the books on CBC Radio, Television and online, celebrating the best of Canadian literature.

Ali has appeared on the big screen in award-winning films – Breakaway, French Immersion, and the hockey hit Goon. In 2020, Ali appeared in the films MySpy, Mafia Inc, and Tammy’s Always Dying (which had its world premiere at TIFF 2019).

Some of his recent television roles include Designated Survivor (ABC & Netflix), Cardinal (CTV), Holiday Calendar (Netflix), Odd Squad (PBS Kids, CBC), Man Seeking Woman (FXX) and in 2021 on the brand-new seasons of Workin’ Moms (CBC) and Murdoch Mysteries (CBC). In 2022, Ali will be a recurring guest star on the new sitcom Run The Burbs.

In Fall 2019, Ali toured across Canada as one of the stars of the Just For Laughs Comedy Night In Canada tour, hosted By Rick Mercer. And in 2021, Ali’s sets from Just for Laughs and the Winnipeg Comedy Festival will air on television.

His new book ‘Is There Bacon in Heaven?’ comes out in 2022 with Simon & Schuster.

Watch: ‘Just For Laughs’ star Ali Hassan on his book ‘Is There Bacon In Heaven: And Other Questions From A Muslim’

Bring some laughs to your next event!

Interested in having Ali join your next event for some laughs? Give us a shout: hello@talentbureau.com. 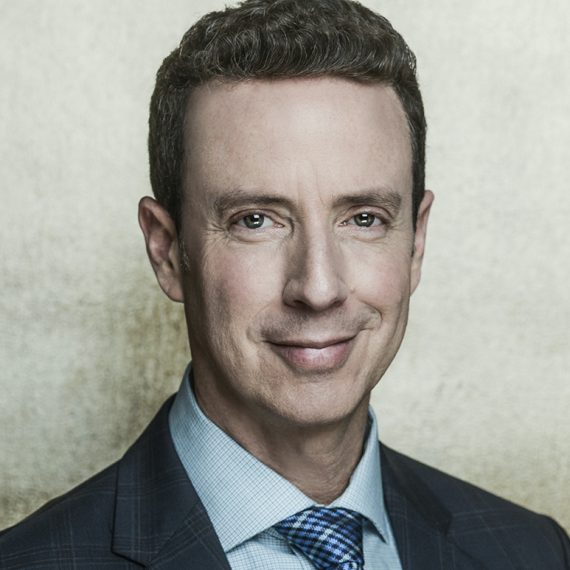