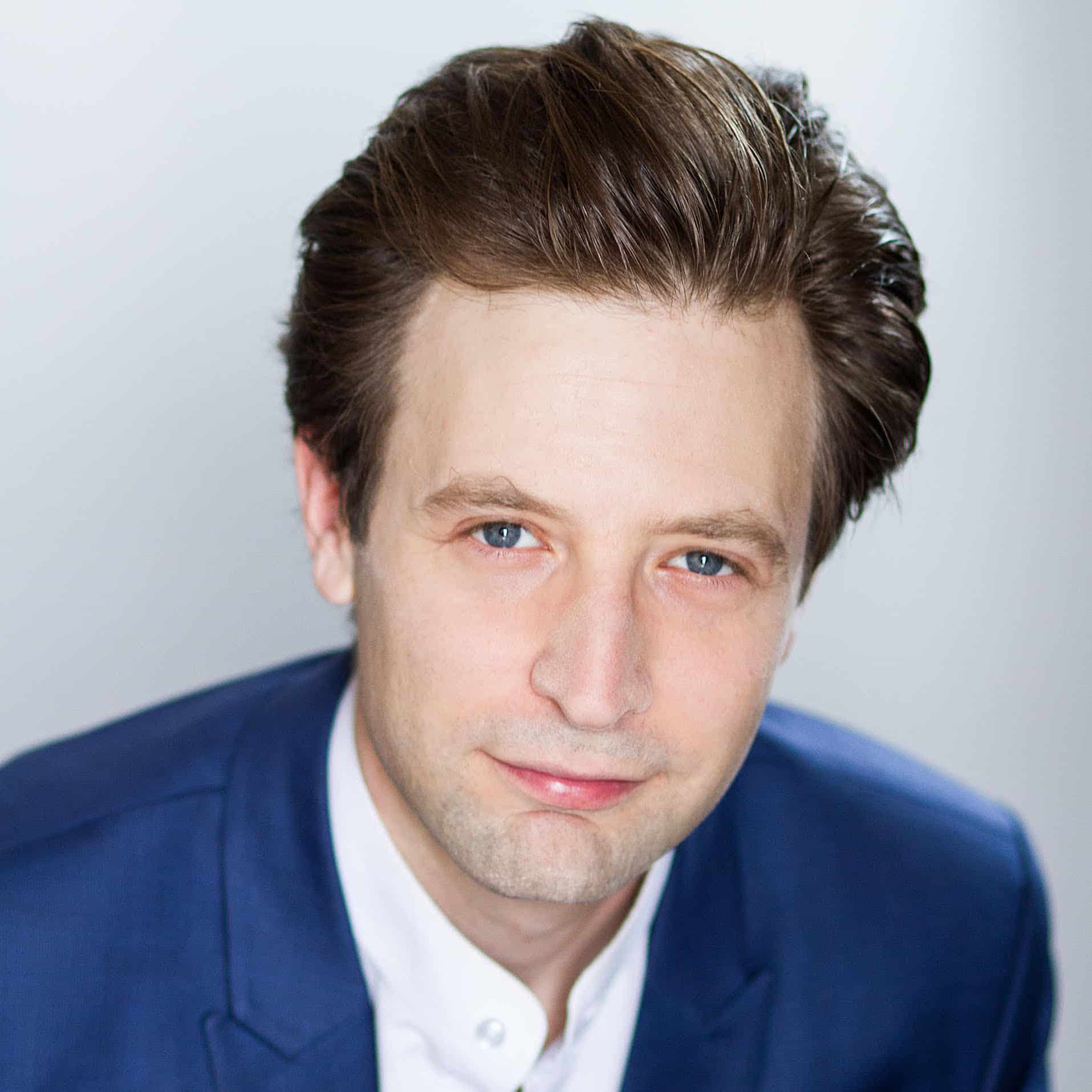 Investor on CNBC’s “Make Me a Millionaire Investor”

As President of O’Leary Ventures, he negotiates with, oversees and mentors a portfolio of rapidly growing businesses across many industries, including beverages, hospitality, technology and many other sectors. Some of the more well-known businesses Alex has overseen include Zipz, Honeyfund and Ruckpack. Recently, Shark Tank surpassed $100,000,000 in investments and Alex has been a big part of that.

In addition, he co-founded a software company that was acquired three years later for more than $100 million. Alex is an investor CNBC’s *Make Me a Millionaire Inventor*, a frequent contributor on CTV, and some say, a bit of a weird dude.

In unrelated news, Alex Kenjeev paid off his student debt with a grocery bag full of cash after selling his startup for a profit.

The Seven Secrets I Stole From Sharks: Unexpected Life Lessons From A Shark Tank Hitman

Over the last six years, Alex Kenjeev has worked side by side with the stars of ABC’s Shark Tank and CBC’s Dragon’s Den, negotiating deals, mentoring entrepreneurs, and helping companies across North America prosper. The whole time, he had one goal: to figure out how these exceptional and iconic moguls succeeded so spectacularly and against all odds. Now, in this engaging, motivating talk for a general audience, Alex shares their most counter-intuitive, yet powerful insights.

Everything is Changing and So Should You: How to Crush It (or Be Crushed) in the Super-Economy of Tomorrow

The robots are coming for us, one industry at a time. The way we produce and consume will change more in the next 10 years than in the last thousand. There will be winners, and there will be many, many losers. Are you ready? In this no-nonsense, informative, and ultimately uplifting speech, Alex Kenjeev unpacks five unstoppable mega-trends – and inspires your audience to see big opportunities on the horizon.

These days, we expect just about everyone to be a leader. Colleges demand leadership experience before they’ll even look at an application. Businesses assume that everyone wants to lead in some way, and so they empower everyone – even those who never asked to be empowered. In a world that seems to expect everyone to be an alpha, how can the rest of us hope to survive? In this funny, candid, and penetrating speech, Alex Kenjeev challenges your audience to consider what leadership really means, and to inspire confidence by being radically authentic. 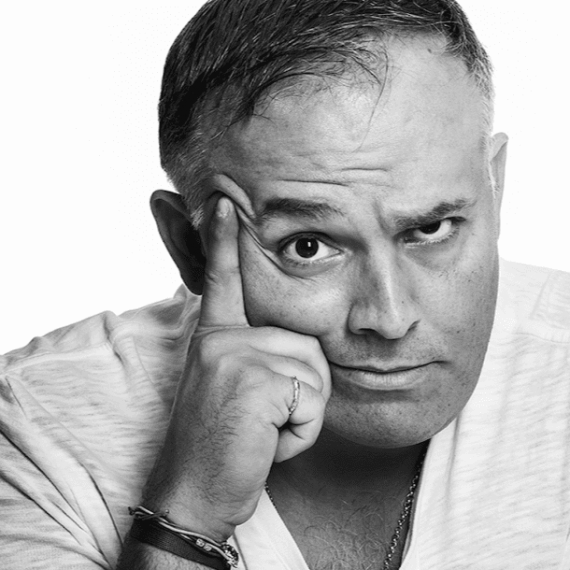