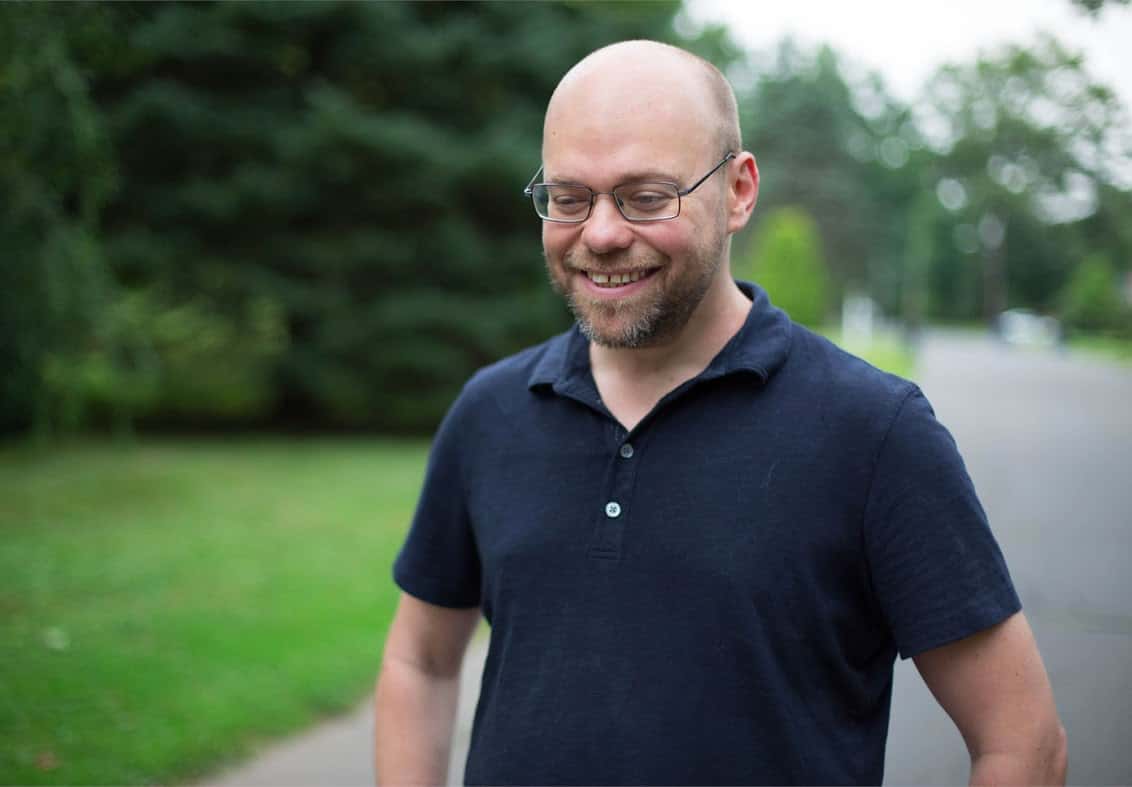 Respected for his brilliant journalism and sharp approach to economics, Adam has won most of broadcast journalism’s highest honours and brings all of this knowledge, insight and refined style to your event.

Davidson is a contributing writer at The New Yorker and previously wrote the “It’s the Economy” column for The New York Times Magazine, helping readers understand the frustrating and murky waters of economics and finance. Davidson is also co-founder, host, and senior correspondent for NPR’s “Planet Money,” the award-winning economic explanation team (with Alex Blumberg). His work is heard regularly on “Morning Edition”, “All Things Considered” and “This American Life”.

In January 2012, Davidson wrote the cover story for Atlantic Monthly, “Making it in America”, a stunning and poignant account of the state of manufacturing and its effects ordinary American families. Davidson’s award-winning documentary on the housing crisis, “The Giant Pool of Money,” (co-produced with Blumberg), was named one of this decade’s top ten works of journalism. He has also won the Peabody, DuPont-Columbia, and Polk Awards.

Davidson has reported on dozens of stories that help Americans understand the rapidly-changing global economy. He has also covered major breaking news stories: the Indonesian tsunami; Hurricane Katrina; Paris during the youth riots. He has been a featured guest on Meet The Press, Anderson Cooper 360, and Good Morning America. With a special talent for breaking down daunting economic terminology and theory, Davidson’s keynotes are as entertaining as they are enlightening. A highly sought speaker, Adam Davidson delivers an expert view of economic trends and topics in performances that audiences “get” on every level.

Economics is all about consumption. People either spend money now or they use financial instruments – like bonds, stocks and savings accounts – so they can spend more later.

Adam Davidson seeks to help audiences understand the sometimes treacherous terminology and often intimidating worlds of economics and finance. Much of the public conversation surrounding economic issues is done in contentious forums, with angry commentary surrounding opposing viewpoints. Others discuss critical financial issues using terminology that only the already-involved can understand. This performance provides understandable and engaging analysis of the economic news. 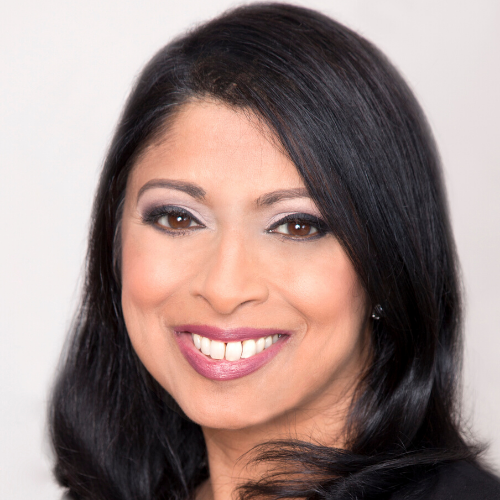