The Story of Talent Bureau

Talent Bureau is the reflection of the dynamic landscape of the speaking, celebrity and event industries. With a collective 25+ years of experience in these industries, Co-Founders Jeff Jacobson, Jeff Lohnes, and the team are able to confidently present to you the best talent for your event or brand engagement. The team believes in the importance of finding talent that can educate, entertain, and inspire audiences + deliver memorable brand campaigns.

We pride ourselves as industry connectors. We help our talent to secure podcasts, find television and film opportunities, license products, and take on other tasks that come across our desks. 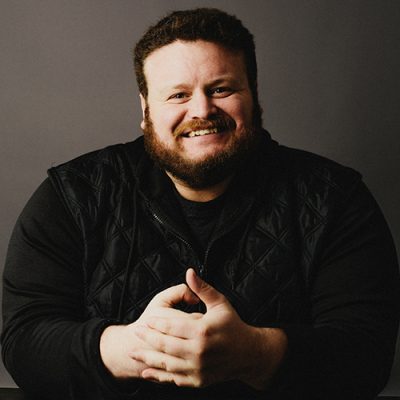 Jeff Jacobson has been in the talent business since 2007, when he embellished the resume of his young nightclub promotion company and convinced Al Gore to speak at his university.

Since then, he has organized and brokered thousands of events around the world. JJ has worked with the likes of General Colin Powell, Sir Richard Branson, Lena Waithe and Georges St. Pierre. He would love to book Larry David, but Larry won’t answer his phone calls.

JJ switched from promoter to agent in 2009, and became an entrepreneur in late 2013. He prides himself on finding new frontiers for talent, including opportunities in the world of media, licensing, and endorsements.

Jeff is a hyperactive consumer of media. He is particularly obsessed with American politics and rap music, and tries to refresh Twitter no more than every 5 minutes. 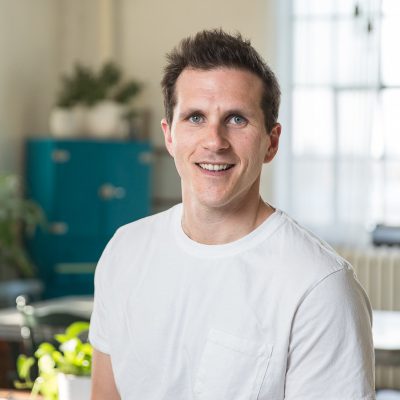 Jeff Lohnes got his start in the entertainment business running the most impressive high school dances in Southwestern Nova Scotia. They were fantastic. Fast forward a few years, he was coordinating a folk festival, moved on to book rock bands and host rap battles, and by 2005 booked his first speaker – a young(er) Justin Trudeau.

Over the past ten years, Jeff has split his time between working behind the scenes as an event organizer and marketer and pursuing his true passion as a talent agent. From politicians and city builders to famous athletes, actors and influencers, Jeff’s broad interests are at home in the fast and diverse world of speaker and talent representation.

Outside the office, Jeff is the Programming Chair of TEDxToronto; he’s an above average cook, a Scrabble enthusiast and a very amateur, but very eager, hockey player.