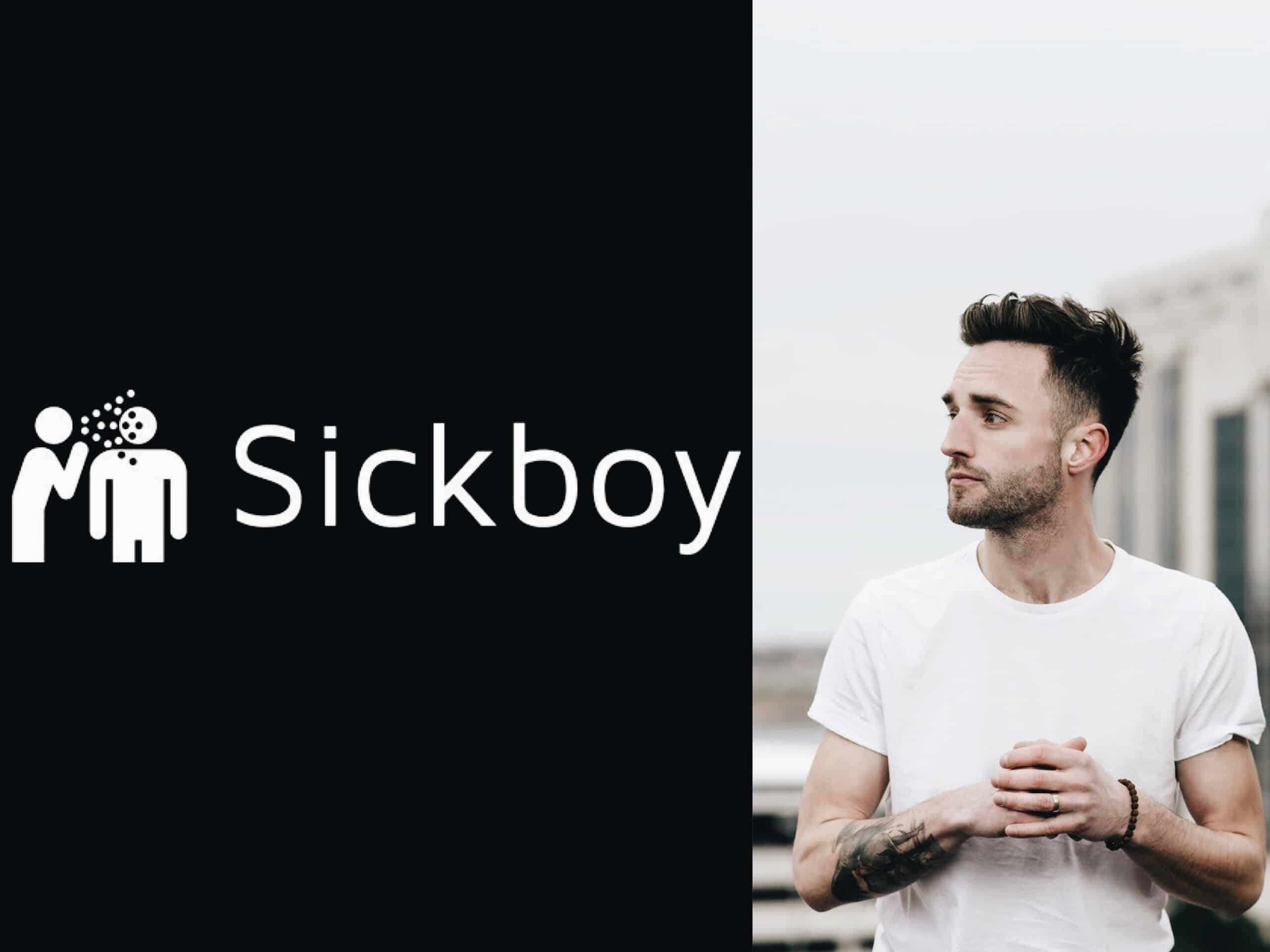 Posted at 08:38h in Expertise, Speaker News by Admin User

3 Minute Read | Jeremie discusses the success of Sickboy Podcast and his mission to promote authentic conversation surrounding health and other taboo topics.

Jeremie Saunders has had an incredible year. He delivered a brilliant keynote at TEDxToronto, won the COCA Lecturer of the Year Award, and was the star of a CBC documentary.

Jeremie lives with Cystic Fibrosis (CF), a terminal chronic lung disease that, for him, has become a springboard rather than a setback. He founded Sickboy Podcast with his best friends, Brian and Taylor, as an attempt to explore new ways that people can open up authentically about illness and health. Jeremie is a leader in the movement of vulnerability, demanding of those around him the courage to communicate with honesty and to see limitations as opportunities for greater success.

We asked Jeremie to tell us a little more about himself, his podcast, and his ideas about humour and education. We’re glad he’s a bit of an oversharer.

What makes Sickboy such a personal venture to you?

“It started out with Brian and Taylor and me just hanging out and talking stuff through. We stumbled into these conversations that were using humour to explore really challenging subjects, and it started to shift the way we approached those topics in that it made us far less timid or scared to approach uncomfortable conversations with others.

Because we started taking this approach of discussing difficult subjects in a very light way, we felt obliged to start doing it in our everyday life, and it changed the way we spoke to people on a day-to-day basis. We were less afraid to call people out when they weren’t being direct and hold people accountable. We started challenging people to open up in ways that they wouldn’t have otherwise. We were becoming more empathetic and understanding.”

Where would you like to see the project go over the next few years?

“I’ve wanted it to be less about the people in our everyday life and to see it affect people that we don’t know, on a more global scale. Brian always said that he wants to change the world, and we told him he was being silly. But now, we’ve started to see that it’s possible. It’s been amazing to see people really being affected by the keynotes I’ve given; I’ll get emails from people were really touched and inspired to make a change in their own lives, it’s great. That’s what we’ve been really striving for.”

How would you encourage authentic communication in the midst of networking and workplace culture?

“Taylor has written about how there’s no room for small talk in what we do. I think that when you show someone that you can be vulnerable, while not taking yourself too seriously, you give them room to do the same, and you create a connection in that way. Fostering an ability to leverage vulnerability and honest dialogue will help create teams far stronger than those that continue to be guarded.”

How do you encourage others to stay motivated and persevere through obstacles and suffering?

“I love looking at the things that people see as faults and leveraging them to be a gift rather than a curse. We all have something that we view as a limitation. Having CF sucks. Being sick is not fun. But there’s a way that I can look at it and use it to propel my life to succeed. For me, it’s wonderful to know that I have an expiry date because I can act accordingly. I try to take this situation as an opportunity to encourage others to do the same.

Life sucks sometimes, and that’s okay. The dark times we go through offer us the choice to either get swallowed up by it or not. It’s important to recognize that these moments are temporary, and they also allow us to more richly experience the good things in life.”

On a different note, what’s your favourite food?

To learn more about Jeremie’s work or to book him for your next event, check out his profile here.