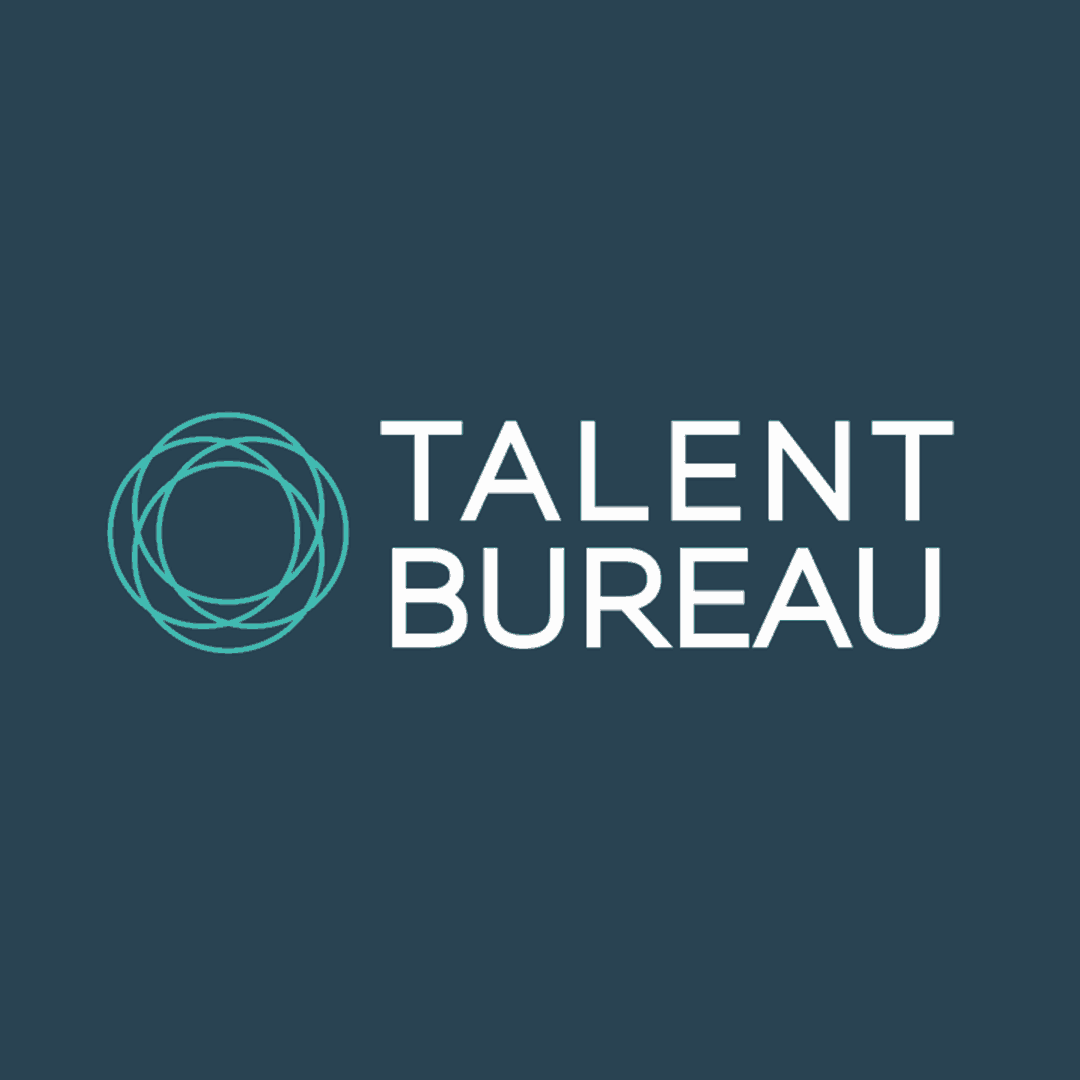 16 Jan How Talent Bureau Came To Be

I started Jeff Jacobson Agency in 2013 thinking I knew what I was doing, but I really didn’t. I had worked as an agent for 5 years so I knew how to close deals. All of a sudden though, I was the guy organizing travel, booking car service, considering tax implications, and doing a wide range of tedious things that an owner-operator does, rather than just being a cool entertainment agent. It was a difficult balancing act.

In late 2014, I got a phone call from my old pal Jeff Lohnes, who had worked at the same agency as me years before. He was excited about my approach to the industry (most important principle: don’t take yourself seriously), and wanted to be a part of it. I was elated at the idea.

Then, he decided to take a job at Shopify instead. I can’t say I blamed him.

I trudged through another year as the President, CEO and Secretary of the one-man-shop known as JJA, working hard and servicing clients to the best of my ability, but not much more than that. I had no vision for the future, no financial projections and no idea where to take the company. My dream of running an upstart agency was working  – to a degree – business was good, but I could not keep up, and was burning out already.

Then, as fate would have it, about a year into his tenure, Jeff left Shopify and joined me.  The rest, they say, is history. We have been booking events since late 2013 but in many ways, the company didn’t really open its doors until January of 2016, when Jeff joined. And we haven’t looked back since.

It started as an experiment and has evolved into a full partnership. We are booking hundreds of events per year together.  And now I can’t imagine running the business without him.

With Jeff as my partner, I know where we’re going; we are completely aligned with our approach with clients – be easy-going, knowledgeable, accessible and honest. So many agencies act as gatekeepers; that’s not our philosophy. We don’t want to just be another speakers’ agency. That’s not to say we aren’t focused on helping you find great keynotes; we just want to convey that our scope of our services is broader.

Whether it’s a piece of Instagram sponsored content, a YouTube series, a podcast or a Patreon page, the kinds of opportunities our talent are getting go so far beyond standing on stage for 30 minutes. We want to be responsive to all sorts of these inquiries – we want to help our talent diversify their revenue streams and find left-field gigs that other firms don’t care about. We want to offer them career guidance, not just find them events to speak at.

Jeff and I are completely aligned in the passion we share for this space; we know the events world is rapidly changing and we plan to be on the cusp of it each step of the way.

And ultimately, it’s this fresh approach that made a name change inevitable. This is not the agency it was when I started it from my apartment in 2013. We have the potential to build it into something much, much greater.

If you’re reading this letter, it means you have contributed to the success of Jeff Jacobson Agency thus far either as a client, supporter or friend. And for that, we thank you and say stay tuned.

We’re prepared as best we can be, but we’re also buckled up. Come join us.