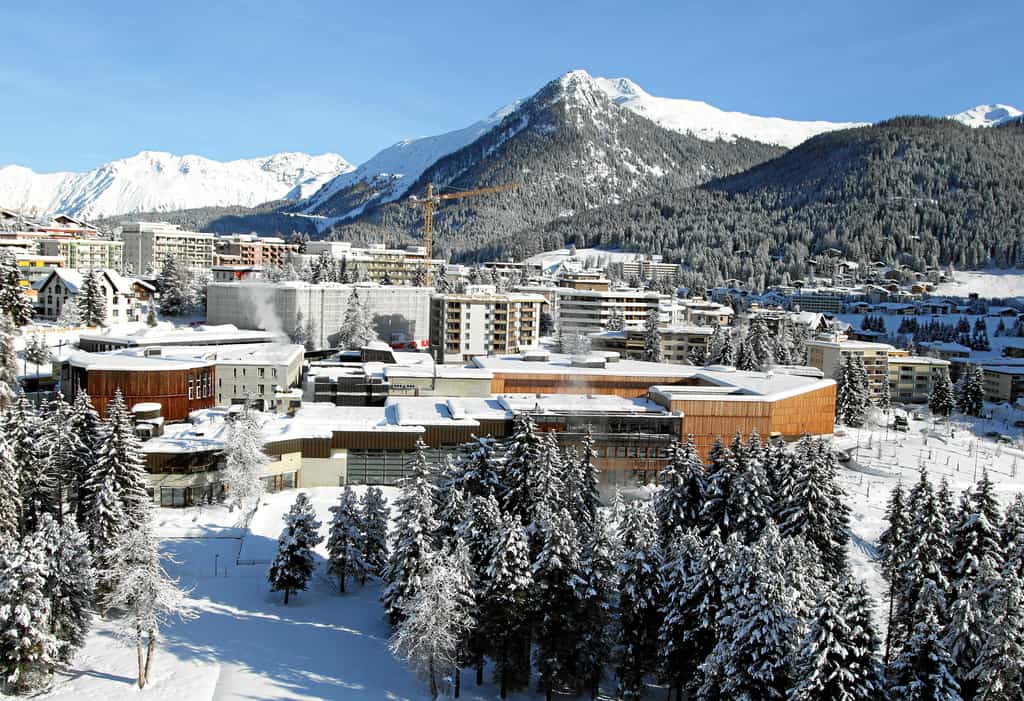 23 Jan The World Economic Forum: What You Need To Know

The World Economic Forum begins today in Davos, Switzerland, bringing together world leaders, CEOs and other members of “the elite” to discuss the economy, geopolitics, and innovation. The Forum states that this year’s meeting aims “to rededicate leaders from all walks of life to developing a shared narrative to improve the state of the world.”

Besides these lofty ideas and goals, the forum tends to manifest as a kind of networking place for celebrities. Bill Gates, Paulo Coehlo, and Al Gore are among regular attendees. Stars such as Matt Damon and Leonardo DiCaprio have joined in the past to offer their two-cents on issues such as global warming and world poverty, although based on recent interviews, I feel like Matt Damon will probably stay away this year.

Prime Minister Justin Trudeau plans to attend with his stated goal on Twitter being to “talk about creating jobs and opportunities for middle-class Canadians.” He also seeks to tamp down speculation of a NAFTA collapse. And speaking of NAFTA, President Donald Trump is set to give the closing speech. His participation has sparked protests in and around Davos, and with many of the meeting’s sessions focused on topics such as climate change, immigration and sexual assault, we’re curious to see what will come of it.