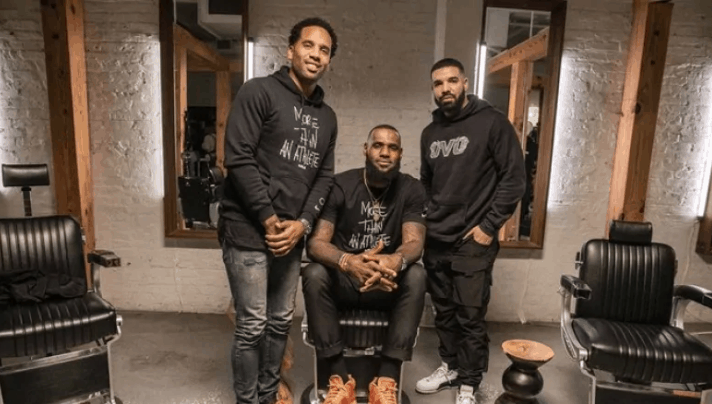 Posted at 03:12h in Uncategorized by Admin User

Last week it was announced that digital athlete empowerment platform, Uninterrupted, is coming to Canada. The platform was founded in 2015 by LeBron James, and business partner, Maverick Carter.

Uninterrupted aims to be a unique space where athletes can connect with fans beyond the sport. James described it as, “a platform where we could share our stories and connect with our fans in a way we never had before.”

Along with this exciting news, it was announced that Scott Moore will lead the Canadian arm. Scott Moore was the president of Sportnet before leaving late last year. His expertise and experience will be an excellent asset to this new project. Additionally, Canadian actor, Vinay Virmani, will join the Uninterrupted team as well. He will be the head of creative operations.

How will it disrupt Canada’s sport media landscape?

The unique nature of the app is definitely going to shake some sports media waves. Moore believes that it won’t disrupt the norm, but rather compliment it:

Undoubtedly, Uninterrupted will bring a whole new meaning to the fan-athlete connection. Their stories and personal growth will be presented in a way other media does not allow. Not only will this app give power to fans, it will empower athletes. It will bring to light topics that are not generally publicized. For example, Uninterrupted Canada will be producing a motivational series with former Blue Jays pitcher Marcus Stroman. This series will focus on undersized athletes, titled “Height Doesn’t Measure Heart”, in addition to distributing the brand’s U.S. content in Canada.

What are your thoughts on Uninterrupted?