Posted at 16:50h in Uncategorized by Admin User

The draught beers are being poured, and the NHL draft picks are being selected. Today in Vancouver, we’re celebrating the 57th NHL Entry Draft!

We can’t empathize with the emotion and stress this year’s draft picks are facing but, these eight Talent Bureau roster members can:

Hayley was the first woman to play full-time professional hockey in a position other than goalie. She is a four-time Olympic gold medalist. Currently, Hayley is the Assistant Director of Player Development with the Toronto Maple Leafs.

2.Paul Bissonnette
No one:

Paul: *spits chiclets*
In 2015, Paul won a Calder Cup with the Manchester Monarchs. In 2017, he quit professional hockey and is now a social media icon. If he’s not sharing his humour on Twitter, you can catch Paul on the podcast “Spittin’ Chiclets” alongside Ryan Whitney.

“Work to the point where you know you’ll have no regrets.”

Born into a hockey family (we’re talking NHL hockey family), it’s inevitable that Meaghan found her success in the sport. She represented Team Canada at the Olympics and played for the NWHL.

4.Harrison Browne
“I wanted to take the mask off.”

This former NHL defenceman won the hearts of a nation when a lighthearted campaign to vote him in as an NHL-All Star blew up on social media. John also has a mechanical engineering degree from Michigan Tech. No big deal.

“They just love to complain about me because I’m an American who gets more press than their Canadian players.”

Love him or hate him, Jeremy Roenick is a good guy. Charitable work is a huge part of his life. Jeremy travels around North American supporting many causes, helping them to raise money and awareness. He’s arguably the most fan-friendly star the NHL has ever produced.

Kaleb, who suffers from Type-1 diabetes, requested a trade to join the Humboldt Broncos, to have the ability to launch his foundation for youth living with T1 diabetes. Unfortunately, he was traded. Fortunately, Kaleb was one of the survivors of the 2018 bus crash. Being a fighter all his life, Kaleb did not let his injuries and trauma stop his return in hockey. He now plays for York University.

8.Trevor Linden
“If somebody asked me to come up with a mental image of my hockey career, there is absolutely no doubt I would be wearing the uniform of the Vancouver Canucks in it.”

Native to Medicine Hat, Alberta, “Captain Canuck” was one of the youngest captains in league history at age 21. In 2014, Linden was named President of Hockey Operations for the Vancouver Canucks. He held his position until July 2018. A Vancouver fan-favourite, Linden came back to end his career with the Canucks. 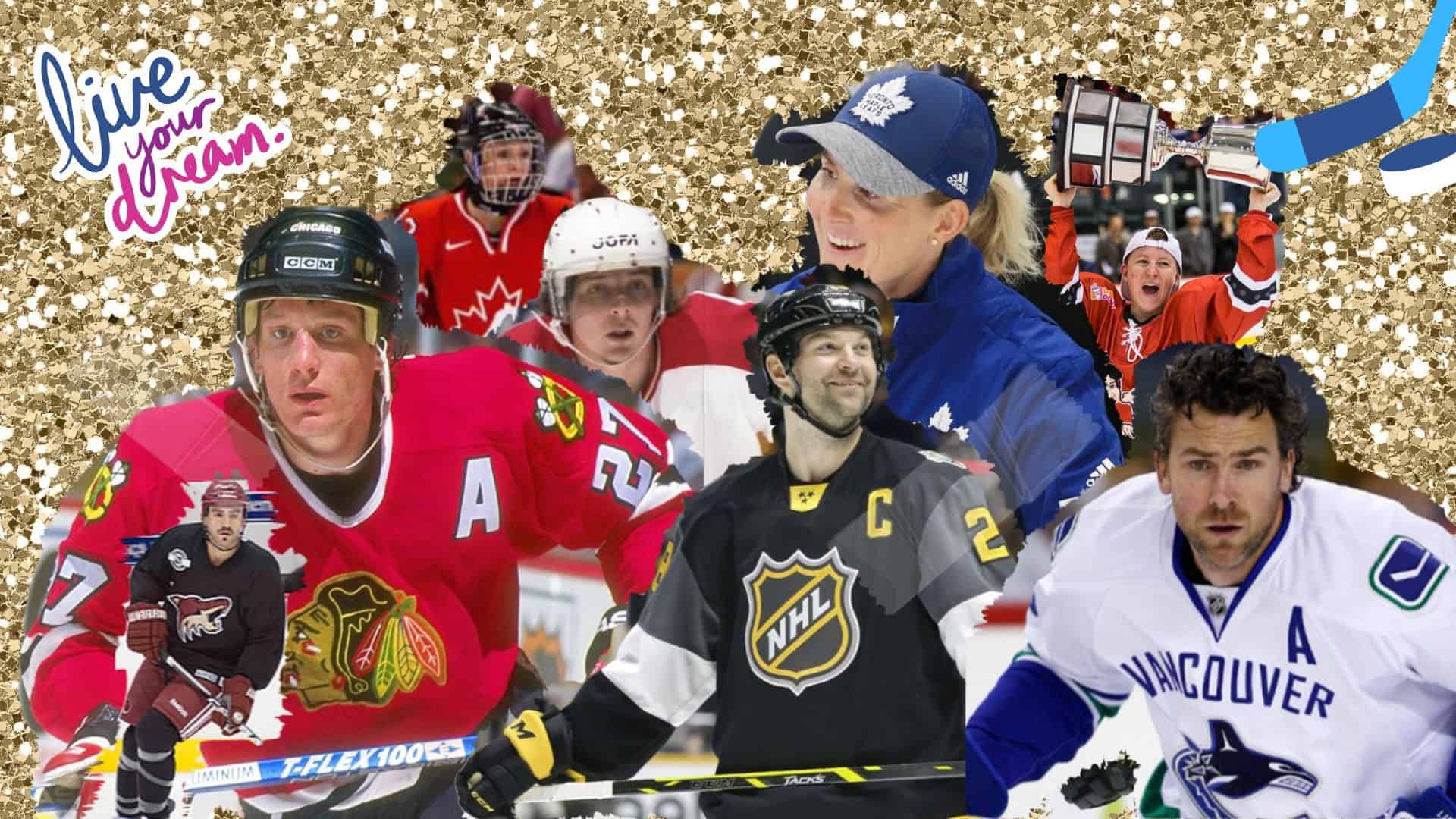