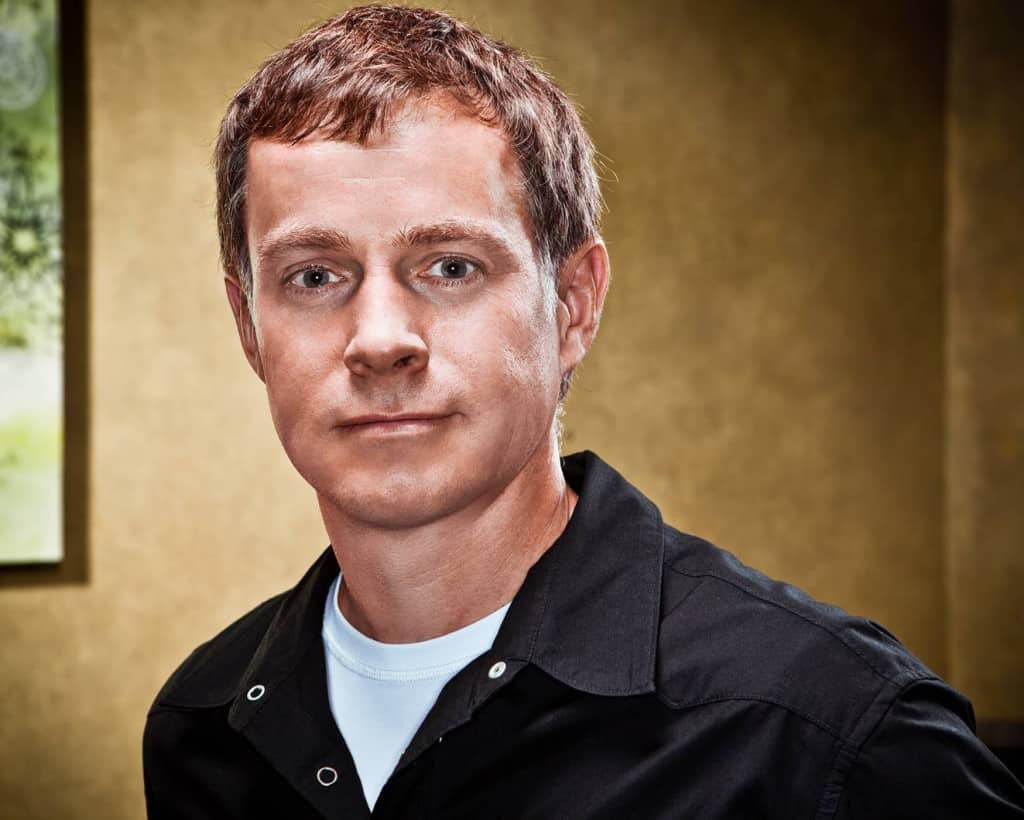 McBride has spoken at dozens of international conferences about the social landscape, digital branding, intellectual property rights and the future of music consumption. In 2008 he co-authored a broad reaching futuristic paper on the Millennial Generation for the University of Westminster in London, UK. He is a two time recipient of the Pollstar Manager of year for his work with Avril Lavigne, Coldplay and Sarah Mclachlan. He is also a recipient of the Juno Awards’ “Special Achievement” award for the growth and advancement of the Canadian Music Industry.

In 2006, McBride co-founded a chain of wellness centers called YYoga and fitness. It’s McBride’s vision for YYoga Studios to evolve into social third spaces, focusing on health, fitness and wellness for the body, mind, spirit and the community. Terry is also a long-time supporter, E-Series speaker, and recipient of the 2015 FWE Mentor Award.

In unrelated news, Terry was one of the forces behind the Lilith Fair Music Festival.

Why a Leader Should Never Be Right

Remarks by Terry McBride. 25 years of experience, stories and reflections on the worlds of entertainment and wellness/yoga.