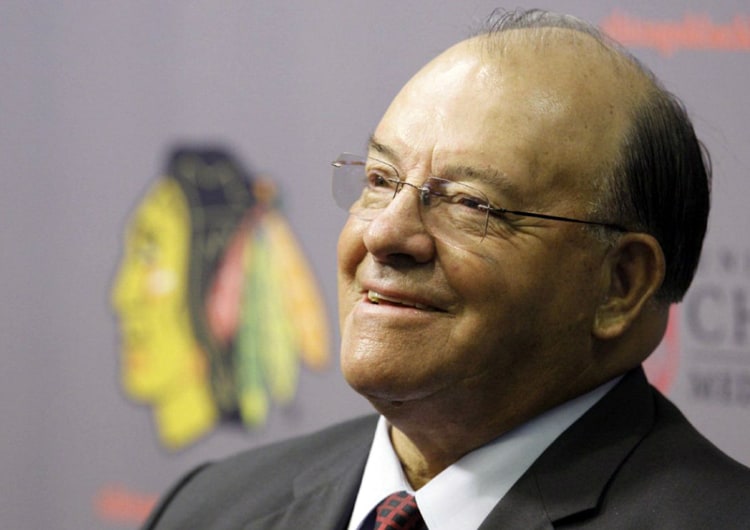 Long before he would emerge as the winningest coach in NHL history, Scotty Bowman was first named head coach of the Canadiens in 1971-72. It was behind the Habs’ bench where Bowman would learn what it takes to build a champion.

After being hired away from the Canadiens farm team by the St. Louis Blues in the late 1960s, Bowman was returned to the family by legendary Habs GM Sam Pollock, who entrusted him with a team that would reach unprecedented heights.

A brilliant tactician, Bowman outwitted opposing coaches on a nightly basis, keeping them guessing with his every move. After guiding the Canadiens to the Stanley Cup in the spring of 1973, Bowman established a Canadiens dynasty that remains one of the greatest in league history.

On his way to leading the Habs to four straight Stanley Cups from 1976 through 1979, Bowman oversaw the greatest team ever assembled-the 1976-77 Canadiens. No team in the NHL could touch the Canadiens as they rolled to an incredible mark of 60-8-12 while piling up 132 points, a league record that still stands today.

Bowman’s attention to detail and relentless coaching style kept his players grounded and focused on what mattered most – winning the Stanley Cup. Hardly a players’ coach, he still had the knack of getting the best from everyone on his teams, from superstars to role players, whether they liked it or not.

After guiding the Habs to five Stanley Cups over his eight years behind the Montreal bench, Bowman would go on to raise the Cup four more times as head coach of the Penguins and Red Wings. The most decorated coach in the history of the game with nine championships, Bowman took his rightful place in the Hockey Hall of Fame in 1991.

In unrelated news, Scotty played minor league hockey before fame, but his career was cut short by a fractured skull.

In this talk, the greatest hockey coach of all time offers insights and lessons on leadership.

Through his remarkable stories from behind the bench, Scotty shares valuable lessons about building a strong team and achieving a collective goal.