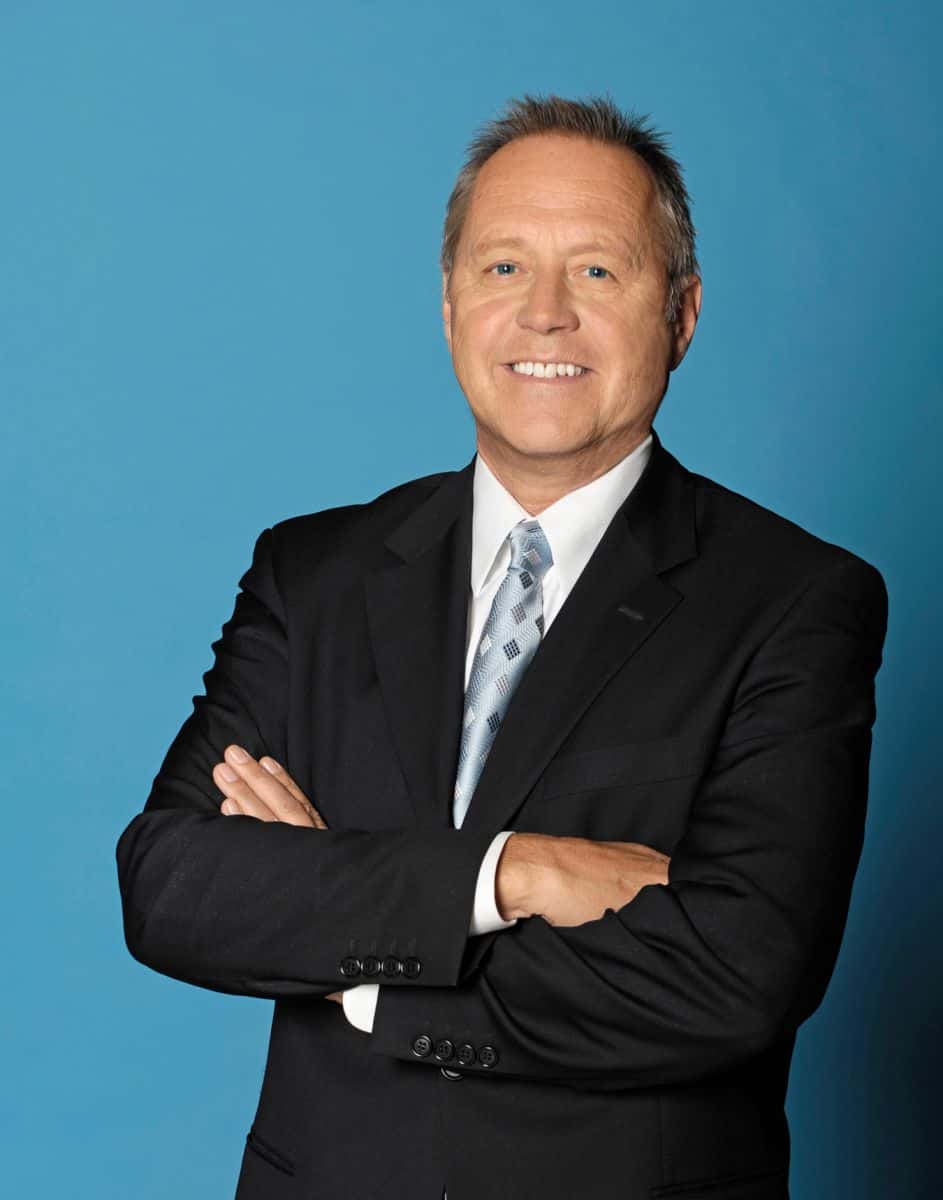 Richard Peddie’s entire career has demonstrated leadership with a focus on strong core values and the creation of enterprise value. Peddie delivered tremendous financial value during his presidencies of various brands such as Hostess, Pillsbury, SkyDome, NetStar, and Maple Leafs Sports & Entertainment.

A graduate of the University of Windsor business school (today the Odette school of business), he joined Colgate in sales and marketing. He then moved on to General Foods (today Kraft Foods) where he moved rapidly through their marketing department and became a Vice President at 29 years of age. He then became president of GF’s Hostess Foods division. In 1985 he left Hostess to become the president and CEO of Pillsbury Canada, where during his tenure the company generated record growth and was recognized as one of Canada’s “100 Best Companies”. Peddie also received the Donald B McCaskill award for Marketing Excellence in Canada in celebration of his successful marketing strategies and strong business results while at Pillsbury.

In 1989, after 19 years in consumer products, Peddie accepted the position of president and CEO of the SkyDome (today the Rogers Centre). During his four years there he helped host more than 1000 events and entertain almost 30 million guests. SkyDome was chosen as the North American Stadium of the Year four consecutive years and Peddie was honoured as the North American Facility Manager of the Year in 1992.

Peddie then became the president and COO of NetStar Communications (TSN, RDS, Discovery Channel). In July 1995 he was one of the key individuals in a management- led consortium that purchased the company. While at NetStar he launched Canada’s first sports website TSN.ca.

In late 1996 Peddie was named president and CEO of the Toronto Raptors, thus fulfilling a lifelong dream to eventually run a basketball team. In 1998 the Maple Leafs bought the Raptors and created Maple Leaf Sports & Entertainment with Peddie as the president and CEO.

Richard was president and CEO of MLSE for fourteen very busy years. From building Air Canada Centre, launching Leafs tv, Raptors tv and buying Gol tv; to bringing Major League Soccer to Canada and launching TFC; to building the $500 million dollar Maple Leaf square; Peddie helped grow the company from an enterprise value of $300 Million to $2 Billion. He did this by consistently practicing 4 core values: excite every fan, inspire our people, dedicated to our teams and by being leaders in the community.

A proud native of Windsor, Peddie graduated from the University of Windsor in 1970 and received an honorary doctorate from the institution in 2001. Today Dr Peddie is the “Leader in Residence” at Odette where he teaches leadership classes and is helping the school successfully create 21st Century Leaders. He is on the board of Alarm Force Security systems and The Toronto Foundation. He is also strategic advisor and on the board of OneUp Sports – “Where Sports Fans Play”. He speaks to business and community groups and universities on topics ranging from leadership to city building.

The legacy: under Richard’s leadership, the value of MLSE increased six-fold.

Richard reflects on 41 years in business, sharing lessons he learned along the way as the President & CEO of Maple Leaf Sports and Entertainment, TSN, The Toronto Raptors and several other organizations. Typically, the format consists of a short lecture followed by a longer q & a or “in conversation with.”