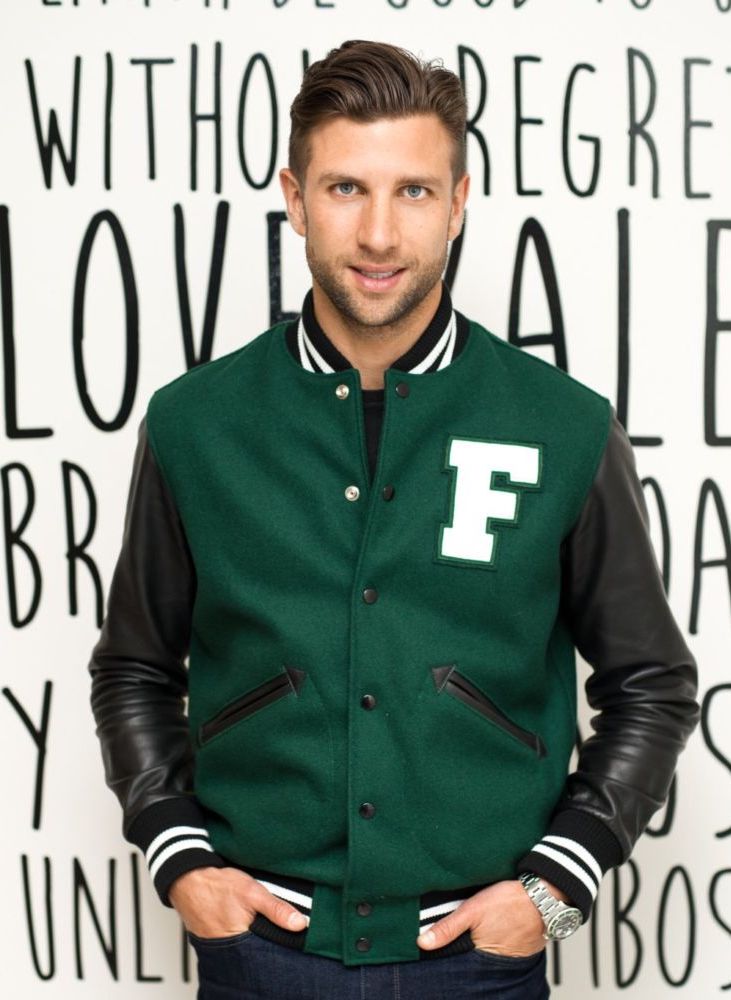 Matthew Corrin is changing the way the world eats, and building a billion-dollar brand while he’s at it. The founder and CEO of Freshii, Matthew started the franchise when he was just 23 years old and hadn’t yet worked a day in the restaurant business. Since that time, he’s grown Freshii to over 240 outlets worldwide – far more rapid growth than Starbucks, McDonald’s, and Subway did in their early years. “Maniacal about learning from failure”, Matthew shares his blueprint for success – from his “franchise first” philosophy, to the importance of focussing on the millennial customer.

While working in Manhattan, Matthew was inspired by “mom-and-pop” corner delis that offered fresh food but lacked recognizable branding and great service. He sought to “add magic to the fresh food business” by creating a chain that had both and appealed to young people who care about the “triple bottom line” – people, profit, and the planet. Today, Freshii is found in more than 85 cities and 15 countries.

In 2013, Matthew launched Fresh Startups, a technology accelerator to invest in young tech companies, and in 2017, Freshii launched their $124million IPO with “healthy returns for investors.” Freshii has also partnered with the WE Movement to build school kitchens and vegetable gardens in developing communities worldwide.

Matthew was featured on the hit TV show Undercover Boss as the youngest CEO in the show’s history. He was also a “Dragon” on CBC’s Next Gen Den – which focuses on mobile, millennial entrepreneurs. He has also been featured in an array of media, including Fortune magazine, The Globe and Mail, and Forbes, as well as on CNN and Bloomberg.

Matthew is a recipient of the Ernst & Young Entrepreneur of the Year award; Canada’s Top 40 under 40; Inc. Magazine’s Top 30 under 30; and was named the Canadian Association of Foodservice Professionals Restaurateur of the Year.

When not travelling around the world exploring caves and wrecks worldwide, Erik spends his time teaching specialized technical courses, and preaching safety principles and the teamwork required to be a successful diver.

As of 2018, there are almost 400 Freshii franchise locations.

In this presentation, Matthew shares the inspirational story behind Freshii – his bet on the healthy fast food market. Freshii’s non-traditional business model and five guiding principles has helped lead its rapid growth:

The story of Freshii and its success in changing the face of the fast-casual food market will inspire audiences interested in growth, leadership, company culture, and embracing opportunity. A ‘consummate salesperson’, Matthew’s direct and confident speaking style will motivate audiences to understand and take calculated risks in their approach to business.

Increasingly the Freshii customer, franchise partners and team members are of the millennial generation. In this presentation, Matthew draws on Freshii’s core-competency of targeting his very own generation to show how success can be achieved by strategically tapping into this growing consumer market. He explores how millennials are the ‘customization nation,’ caring deeply about the triple bottom line – people, profit and the planet.

Entrepreneurship Is Not For Everyone

Starting Freshii was an experience like no other. The opening week consisted of the chef slicing his finger, the kitchen manager breaking his nose, half the staff walking off the line and an employee robbing the restaurant. Matthew draws on his Freshii experience in learning from failure along with his Next Gen Den wisdom to show how the entrepreneur adventure is not for everyone. He lays out some hazards to motivate potential entrepreneurs to think differently in their approach to business.

Matthew Corrin is building a billion-dollar business – primarily by and for millennials – in a fiercely competitive industry. And he and his team are succeeding. Still, in his early 30s, Corrin is the oldest member of his management team and became the youngest CEO star of Undercover Boss. His Freshii brand has grown faster than Starbucks, McDonald’s and Subway did in their first years. How does he do it?

Hear Matthew share what he’s learned from the millennial generation who are moving away from traditional white-collar careers towards intra- & entrepreneurship, how he is ‘maniacal about learning from failure,’ and how he leverages the trends relevant to a new generation focused on quick innovation, customization, and choice.

Matthew recognizes the value of his young franchisees and invests in their success. Where once his business was modelled on the brand first, customer second and employee third, his most successful model now places his millennial franchisee owners and employees first. 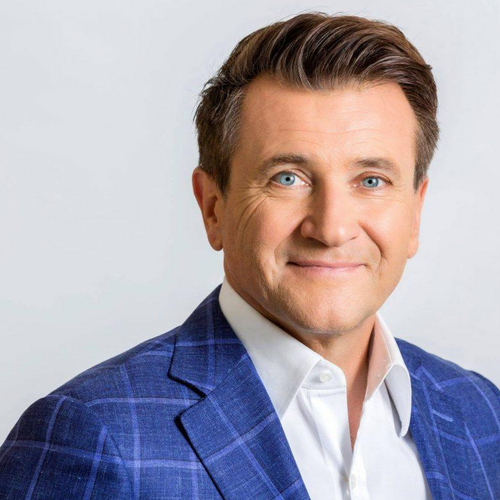 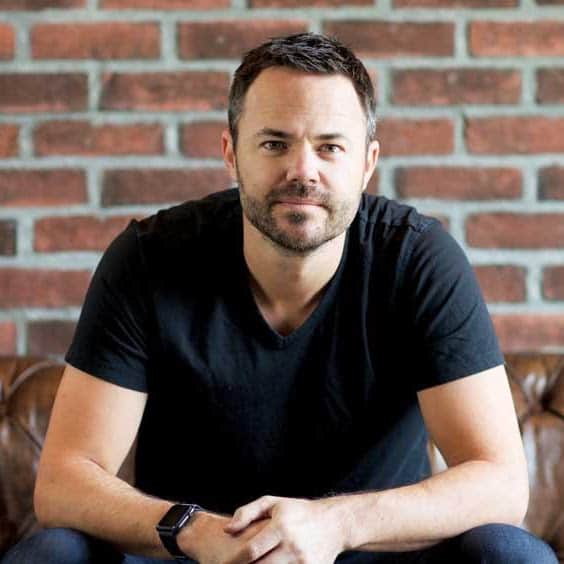