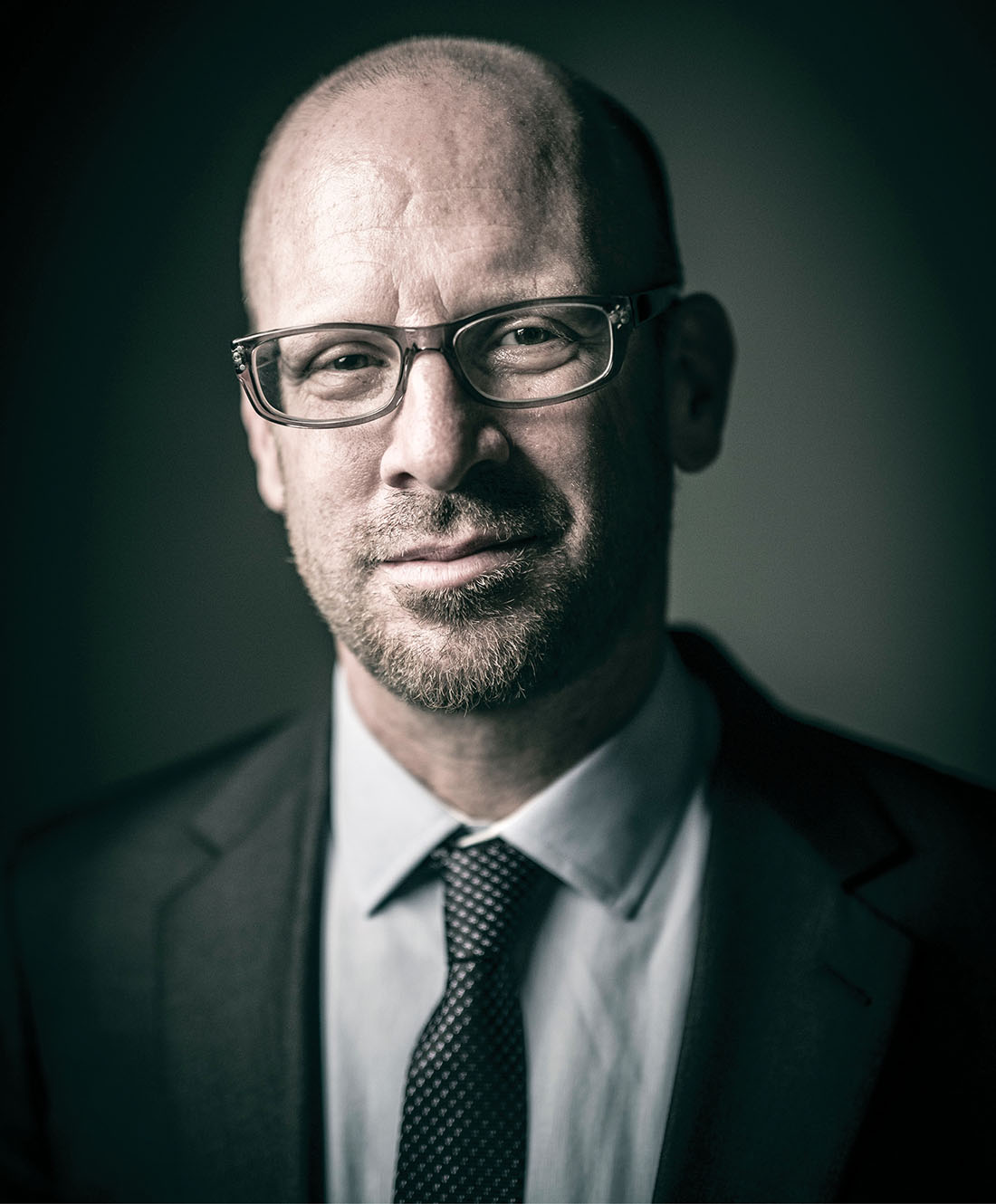 Renowned Health and Public Policy Expert
Author, Dying of Whiteness: How the Politics of Racial Resentment Is Killing America’s Heartland

Jonathan Metzl is a Professor and Director of the Center for Medicine, Health, and Society at Vanderbilt University. He is a Psychiatrist, and the Research Director of The Safe Tennessee Project, a non-partisan, volunteer-based organization that is concerned with gun-related injuries and fatalities in America and in Tennessee.

He is the bestselling author of Dying of Whiteness, which explores how the politics of racial resentment are adversely affecting health outcomes- even killing some Americans.

He received his MD from the University of Missouri, MA in humanities/poetics and Psychiatric internship/residency from Stanford University, and PhD in American Culture from University of Michigan. A 2008 Guggenheim fellow, Professor Metzl has written extensively for medical, psychiatric, and popular publications. His other books include The Protest Psychosis, and Against Health: How Health Became the New Morality.

In unrelated news, Jonathan also wrote a book called “Prozac on the Couch”.

Physician and sociologist Jonathan M. Metzl traveled across America’s heartland seeking to better understand the politics of racial resentment and its impact on public health. Interviewing a range of Americans, he uncoveed how racial anxieties led to the repeal of gun control laws in Missouri, stymied the Affordable Care Act in Tennessee, and fueled massive cuts to schools and social services in Kansas. Although such measures promised to restore greatness to white America, Metzl’s systematic analysis of health data dramatically reveals they did just the opposite: these policies made life sicker, harder, and shorter in the very populations they purported to aid. Thus, white gun suicides soared, life expectancies fell, and school dropout rates rose.

Powerful, searing, and sobering, both the Dying of Whiteness book as well as the companion talk demonstrate just how much white America would benefit by emphasizing cooperation, rather than by chasing false promises of supremacy.

Being a gun violence expert, a professor, and a psychiatrist is a unique combination that allows Jonathan to speak about gun violence in America, and in particular to address stereotypes that link guns with race or mental illness, or that blame mental illness for mass shootings and other gun crimes. He has been honored to address these issues in his writings as well as in the media, including frequent appearances on MSNBC’s MHP Show and in talks around the country and around the world. 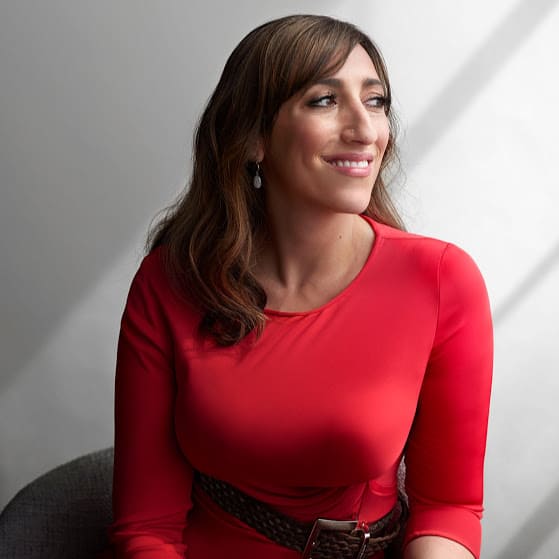