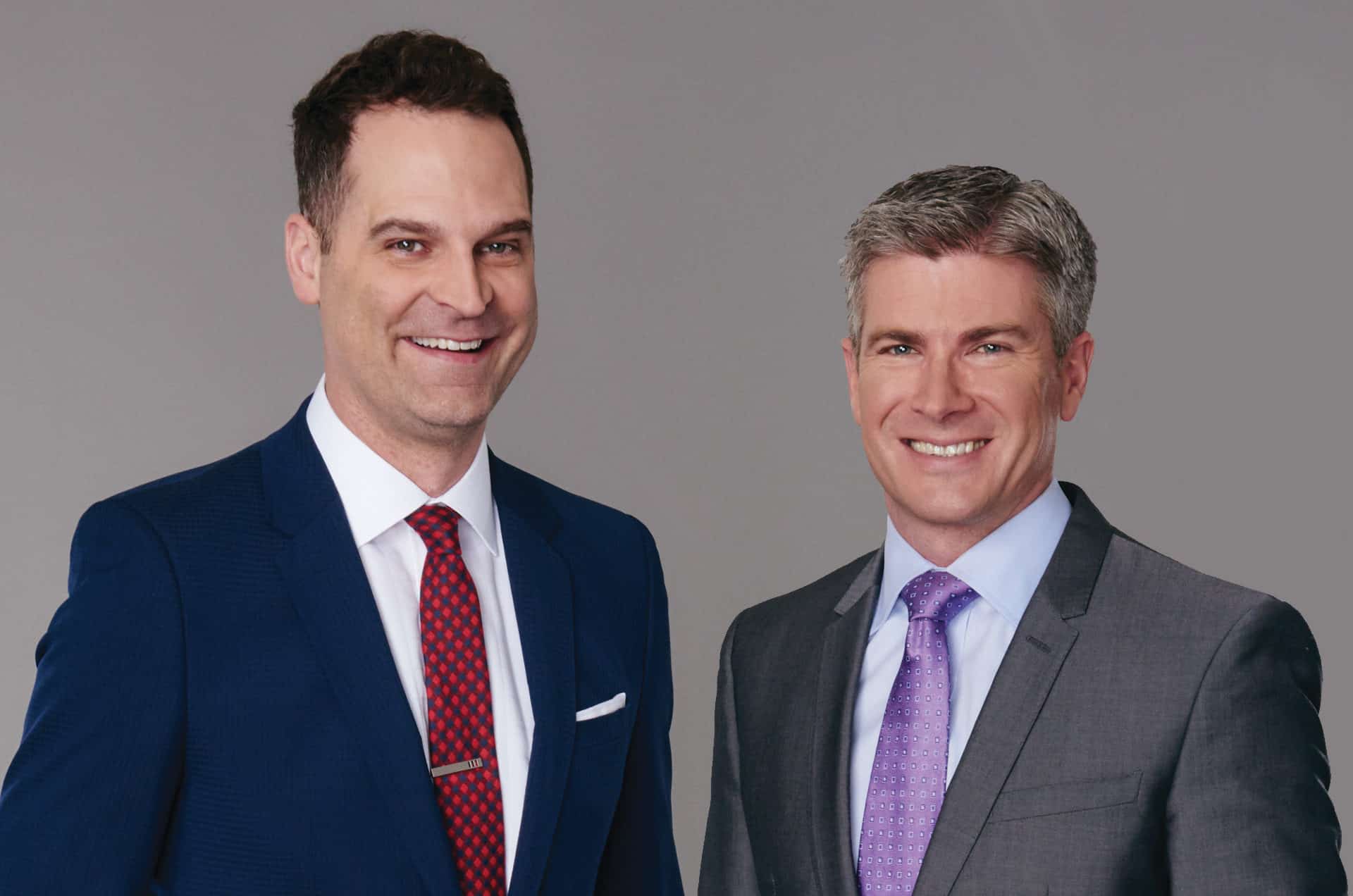 Jay Onrait is a Canadian television personality, author, sports anchor and most importantly, your friend. Born in Calgary, Jay and his family eventually moved to Athabasca, Alberta where he was raised in the aisles of the family drug store. To this day the concept of paying for magazines confuses him. Following a two-year stint at the University of Alberta in Edmonton, a period of life Jay refers to as “The Lost Years” for their general lack of productive activity and missing brain cells, he applied to and was surprisingly accepted at Ryerson University in Toronto, where he enrolled in the prestigious Radio and Television Arts Program. Several hundred orders of Pad Thai at Salad King later, he graduated with a Bachelor of Arts along with a two-year stint as a writer for “Sportsdesk” on TSN. In the fall of 1998, Jay took his first on-air sportscasting job at Global Television in Saskatoon – followed by a two-year period as the host of The Big Breakfast on A-Channel in Manitoba, a city he loves and will defend to the death. In the fall of 2001, Jay returned to Toronto as the first ever host hired on the brand new NHL Network, presenting nightly editions of NHL on the Fly and That’s Hockey 2.

He returned to TSN in 2002 and from 2003-2013 was a host on SportsCentre, first with Jennifer Hedger and then alongside Dan O’Toole in a partnership many critics described as “the death of the medium in our country.” Jay also covered the NBA Finals for TSN from 2005-2008, served as the play-by-play voice for Red Bull Crashed Ice and somehow convinced his bosses to allow him to conduct an all-day NHL Trade Deadline Day blog from his home wearing only a robe. Onrait and O’Toole hosted their final SportsCentre on June 28, 2013, joining the launch of the new Fox Sports 1 network in Los Angeles as hosts of their flagship show Fox Sports Live beginning August 17. Their final Fox Sports 1 show aired February 22, 2017, and soon after, it was announced that Onrait and O’Toole would be returning to TSN to host a new show, SC with Jay and Dan, which premiered in the fall of 2017.

Dan O’Toole was part of Citytv’s launch in Vancouver, where he worked as an anchor and reporter. Originally from Peterborough, Ontario, Dan O’Toole graduated from Algonquin College in 1996 with a diploma in broadcasting. While in college, O’Toole called play-by-play for the Ottawa 67s. O’Toole moved to Vancouver in 1997 to work as a traffic reporter for CJJR-FM and CFUN-AM radio stations, reporting from a four-seater plane. In 1998, O’Toole moved to Fort McMurray, Alberta, where he worked as sports director for CJOK-FM and CKYX-FM radio stations for three years. While at the radio stations, O’Toole called play-by-play for the Fort McMurray Oil Barons of the AJHL. In 2000, O’Toole worked at CTV Edmonton as the Fort McMurray news reporter in the evenings while continuing to work as the radio sports director in the morning. In 2002, sportscasting would never be the same when TSN put these two behind a desk together. After a stint on Fox Sports Live, Dan returned to Canada in 2017 to co-host SC with Jay and Dan in 2017.

In unrelated news, when Jay and Dan moved to LA for Fox Sports, Regis Philbin gifted them a bottle of Jack Daniels.

An Evening with Jay and Dan

Hilarious stories, self-deprecating humour and insults barbed back and forth; one would expect nothing less from a joint keynote from two of Canada’s most beloved sportscasters.

Have the two most engaging hosts in the world of sports entertain your audience with their witty humour and insightful sporting knowledge. They are available as a duo, or individually.

Much beloved for their humorous take on the hot-button sports news of the day, Jay and Dan are great options for Golf Programs. They can be Host/MC’s, Celebrity Golfers or Banquet Keynote Speakers.