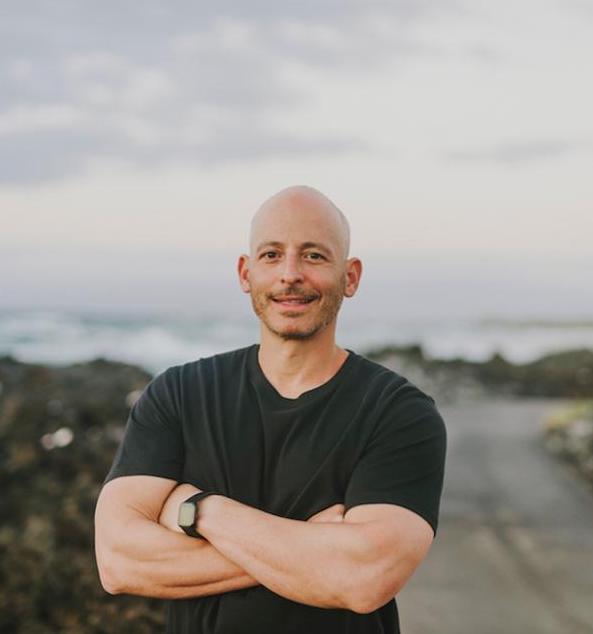 Celebrity trainer and nutritionist Harley Pasternak holds a Master of Science in Exercise Physiology and Nutritional Sciences from the University of Toronto and an Honors Degree in Kinesiology from the University of Western Ontario. He is also certified by The American College of Sports Medicine and The Canadian Society of Exercise Physiology and served as an exercise and nutrition scientist for Canada’s Department of National Defense.

Harley currently stars on “Revenge Body with Khloe Kardashian” on E! and is a regular contributor to Good Morning America on ABC. Harley has also been featured as a judge on “Top Model” and, hosted “The Revolution” on ABC, and starred as himself in the feature film Teenage Mutant Ninja Turtles.

Pasternak has made worldwide speaking appearances in over 30 countries for a diversity of Fortune 500 companies, health and fitness organizations and government entities.

Harley is a Toronto native and currently resides with his wife and two children in Los Angeles.

In unrelated news, Harley made a cameo appearance in the 2014 film Teenage Mutant Ninja Turtles.

The Body Reset Diet: Power Your Metabolism and Blast Fat

We’ve gone way overboard trying to beat the bulge. We’ve tried every diet out there—low-carb, low-fat, all-grapefruit—and spent hours toiling on treadmills and machines. The truth is, complicated diets and extreme cleanses promise nothing but short-term results, and overdoing it at the gym doesn’t always help you lose weight (in fact, over-the-top workouts actually supercharge your appetite, often causing you to eat more than you should). It’s time to hit the “reset button” and start over with a new perspective on weight loss.

Now, expert trainer and New York Times bestselling author Harley Pasternak offers the ultimate plan to reboot your system and set you on the right path to a thinner, healthier, happier life. The Body Reset Diet is so simple yet so effective that you’ll immediately lose weight no matter how many times you’ve tried in the past. And you won’t boomerang back either. You’ll transition smoothly into a sustainable, nutrient-rich plan that keeps your metabolism primed to burn fat all day long—without ever setting foot in a gym! 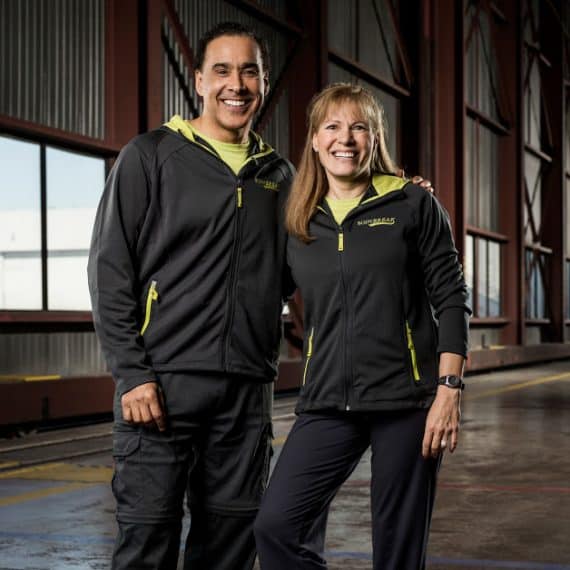