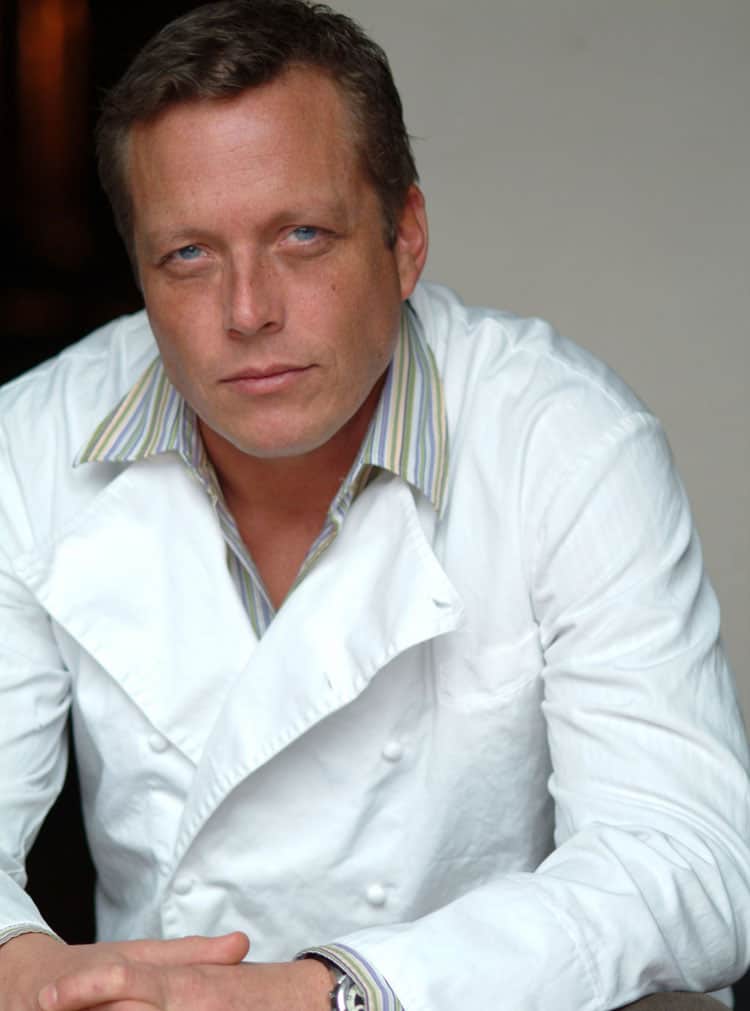 Star of ‘Restaurant Makeover’ and ‘The Opener’ on The Food Network

David Adjey has been in the restaurant business all his life. He rose from scrappy teen years as a dishwasher in a Scarborough diner to become Executive Chef at New York City’s tony Rihga Royal Hotel. He’s been personal chef to actor Dan Aykroyd, appeared on the Tonight Show With Jay Leno, and realized a dream as Chef Proprietor of his own Toronto fine dining establishment, ‘Nectar.’

In 2008, Chef Adjey embarked on a new path to become a highly sought-after restaurant consultant, a career trajectory that has taken him across North America and beyond to help aspiring restaurateurs create new and profitable businesses founded on their dreams and passion for food.

Along the way, Chef Adjey has established a strong television presence as a chef-expert for the Food Network on such programs as ‘Restaurant Makeover,’ and ‘The Opener,’ which began in 2010. In 2012, he opened The Chickery, a fast-casual dining experience never seen before in Toronto.

In unrelated news, at age 5 David was choosing between becoming a chef or a florist. He chose chef.

Allow David to dazzle your audience with his craft. He will create custom meals for your VIP audience, all while entertaining them with his charm and humour.

David’s many years of television experience will make him the perfect host for your event. David has a quick wit and an ability to charm your audience and tie your event together.