International Day of Women and Girls in Science

11 Feb International Day of Women and Girls in Science

Posted at 07:30h in Uncategorized by Admin User

Original Article: International Day of Women and Girls in Science 11 February- THE UN

“United Nations Science and gender equality are both vital for the achievement of the internationally agreed development goals, including the 2030 Agenda for Sustainable Development. Over the past 15 years, the global community has made a lot of effort in inspiring and engaging women and girls in science. Yet women and girls continue to be excluded from participating fully in science.

At present, less than 30 percent of researchers worldwide are women. According to UNESCO data (2014 – 2016), only around 30 percent of all female students select STEM-related fields in higher education. Globally, female students’ enrolment is particularly low in ICT (3 percent), natural science, mathematics and statistics (5 percent) and in engineering, manufacturing and construction (8 percent).

Long-standing biases and gender stereotypes are steering girls and women away from science-related fields. As in the real world, the world on-screen reflects similar biases—the 2015 Gender Bias Without Borders study by the Geena Davis Institute showed that of the onscreen characters with an identifiable STEM job, only 12 percent were women.

In order to achieve full and equal access to and participation in science for women and girls, and further achieve gender equality and the empowerment of women and girls, the United Nations General Assembly adopted resolution A/RES/70/212 declaring 11 February as the International Day of Women and Girls in Science.” 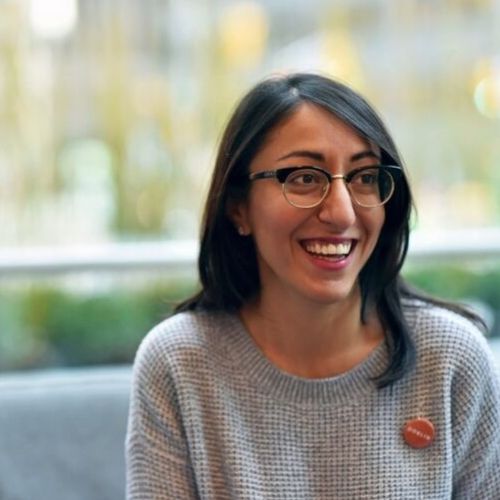 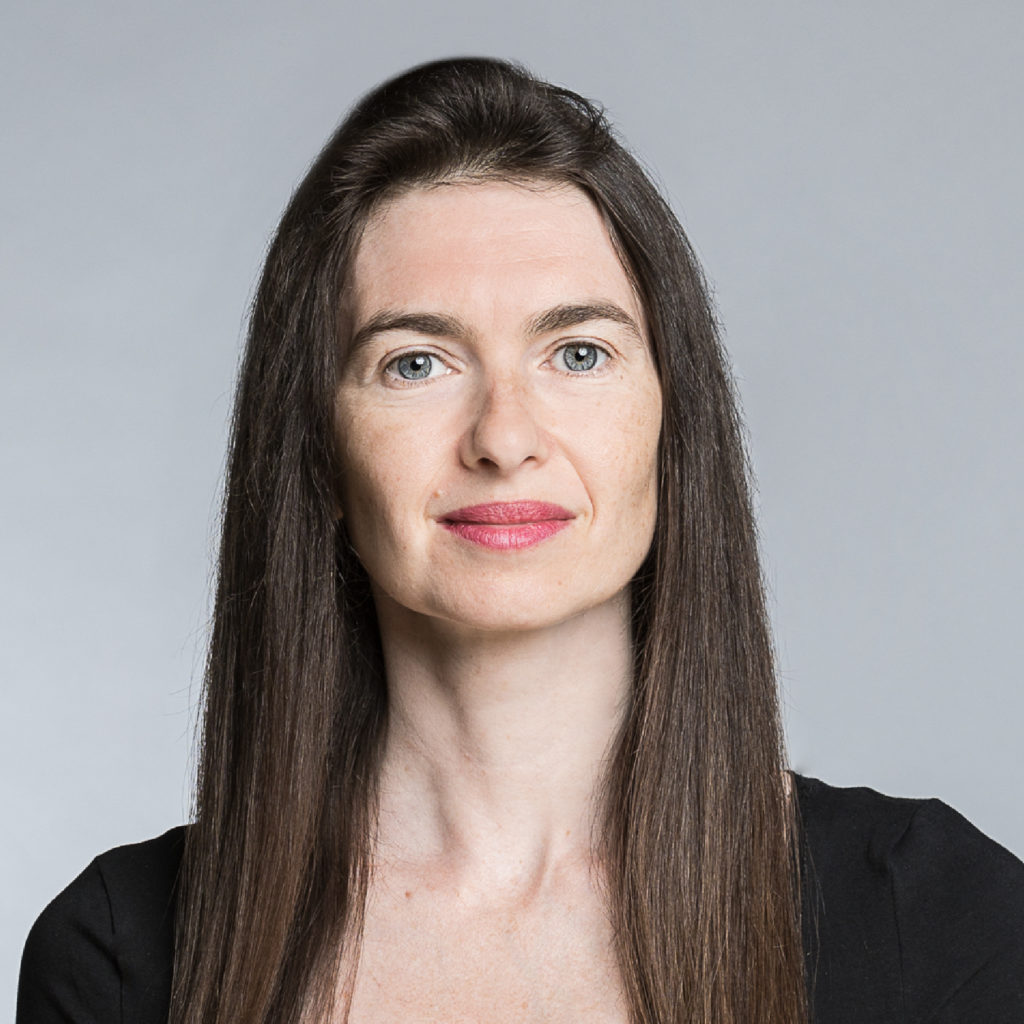