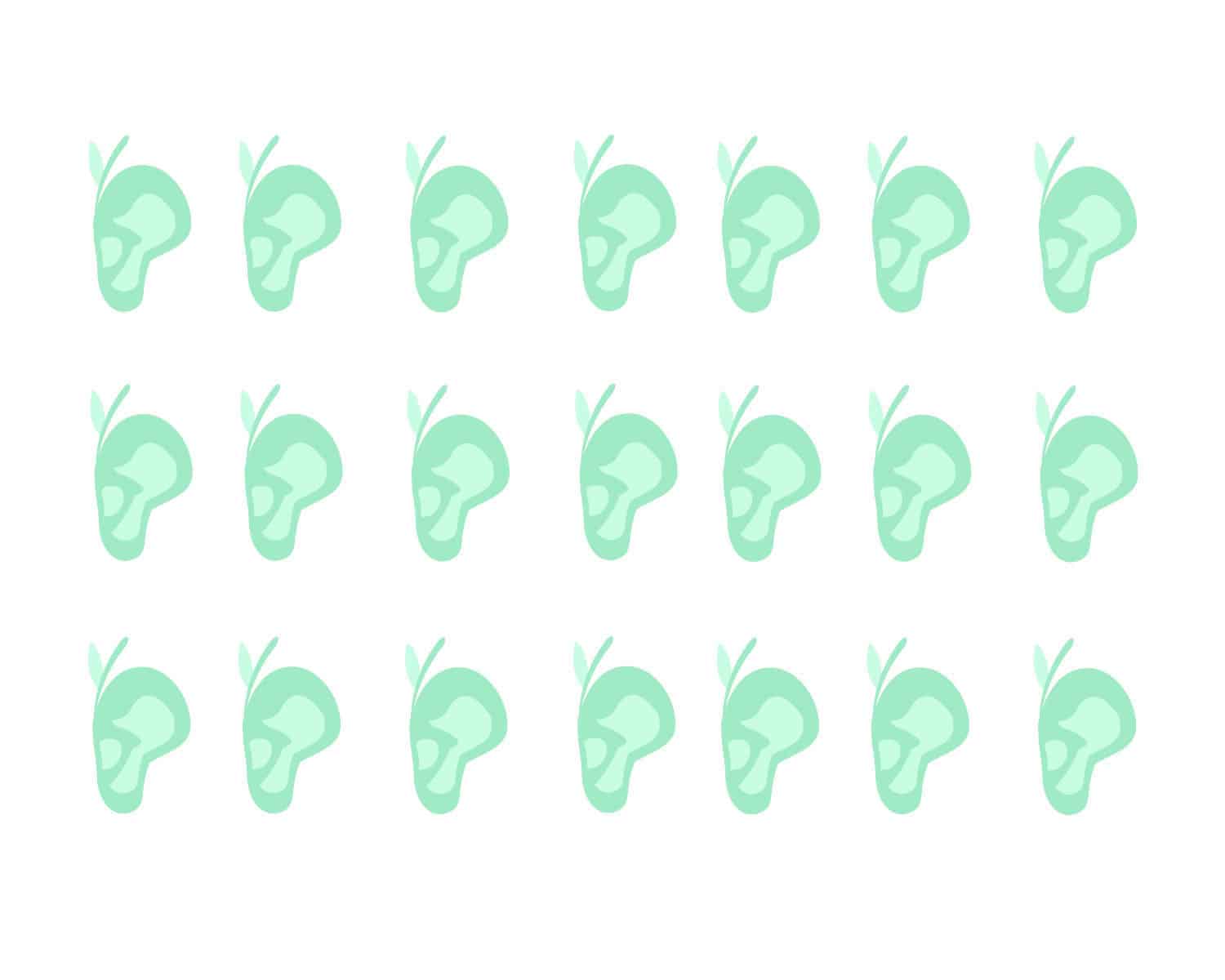 26 Jul What Your Business Can Learn From Scientific Innovation

Posted at 09:26h in Expertise by Admin User

3-4 minute read | Andrew Pelling is an innovative scientist whose lab is devoted to creativity and curiosity. He offers his insight on creating an innovative workspace through hiring creative problem-solvers, cultivating an eclectic team, building an environment that nurtures inventive thinking, and giving employees the space to explore new ideas and strategies.

In his 2016 Ted Talk, scientist Andrew Pelling told his audience, “Play is a key part of my scientific practice. It’s how I train my mind to be unconventional, and to be creative, and to decide to make human apple ears.” Andrew’s lab is dedicated to expansive creativity. He works with an eclectic team of scientists, engineers, and artists to explore speculative biological technologies through scientific methodology and passionate human curiosity. At the heart of his endeavour is an entrepreneurial spirit. While his work is very much grounded in scientific pursuit, his innovative techniques are profoundly insightful in the context of forming a creative and effective work environment. Drawing on his own experiences as director of Pelling Lab, Andrew offers us four pieces of advice for corporate innovation.

HIRING PROBLEM-SOLVERS RATHER THAN PROBLEM-AVOIDERS

Andrew believes that rather than the candidates with the highest GPAs or the most awards, it is the problem-solvers, builders, and creators that he leans toward hiring. “I prefer to throw out the standard questions. Instead, I ask individuals what they’ve built, whether it’s a thing, an organization, or a business,” he explains. “I value those who actively seek solutions, and who exhibit an entrepreneurial pursuit of innovation.” Andrew isn’t afraid to hire someone that seems unqualified for the job, so long as the individual shows curiosity and is motivated to dive into challenging problems.

From there, Andrew also points out that a team comprised of uniform-thinkers– whether they’re individuals chosen from the same pool of engineers, finance graduates, or marketers– isn’t likely to generate such original work as a group that is more diverse. Whether that refers to diversity of experience, education, gender, or any other category, a company that takes diversity seriously is more likely to garner a powerful, unprecedented collective vision. Andrew’s team consists of biologists, physicists, engineers, and artists, united primarily by curiosity and creative thinking. Each individual brings such a unique perspective that in conjunction, the group is constantly being challenged to think in new ways.

Often enough, structured school systems and specialized textbooks inhibit learning rather than encouraging it. Andrew believes that we develop creative thinking and open perspectives through our life experience, hobbies, friends, environment, etc. That’s why he cultivates a learning environment in his lab that promotes out-of-the-box thinking. “We get inspired by the technologies used in goofy sci-fi movies. Sometimes somebody will ask if we could create the monster from a film, and we try it.” He emphasizes that a creative environment like this looks different for every company. Often enough, it comes from inviting team members to bring their other interests and passions into the work they do, which allows them to maintain a fresh perspective in their daily tasks.

Ultimately, Andrew’s philosophy stems in curiosity and, as he calls it, play. “I like to leave junk around the lab because I want people to play with stuff. Soon, they’re building things, and over time, play encourages the team to grow a more creative mindset.” He says that while it seems counterintuitive, company leaders offer room for incredible innovation when they are willing to give a little bit of leeway with some of their time or resources. “If employees are given permission to take a half-hour to goof around with a tool of some kind, serendipitous innovation is given a chance to happen.” With that in mind, though, it’s important that that leeway is given with a realization that these endeavours may not always be successful. “We tend to be so afraid of failure, but that’s where you really learn. Problems and failures force you to take a new perspective, and with that, innovate.”

Do you want Andrew to speak at your next event? Check out his profile here for details.